A Survey of League Championship Algorithm: Prospects and Challenges

The League Championship Algorithm (LCA) is sport-inspired optimization algorithm that was introduced by Ali Husseinzadeh Kashan in the year 2009. It has since drawn enormous interest among the researchers because of its ­potential efficiency in solving many optimization problems and real-world applications. The LCA has also shown great potentials in solving non-deterministic polynomial time (NP-complete) problems. This survey presents a brief synopsis of the LCA ­literatures in peer-reviewed journals, conferences and book chapters. These research articles are then ­categorized ­according to indexing in the major academic databases (Web of Science, Scopus, IEEE Xplore and the Google Scholar). The analysis was also done to explore the prospects and the challenges of the algorithm and its acceptability among researchers. This systematic categorization can be used as a basis for future studies.
Keywords: Global Optimization, League Championship Algorithm, NP-Complete Problems, Sport- Inspired Algorithm, Swarm Algorithms, Optimization Algorithm

UART abbreviated as Universal Asynchronous Receiver Transmitter is one of the essential element of communication syst...

Objectives : The proposed method is based on a unique technique of Deep learning for identifying spoken words with re...

The purpose of this study was to identify the degree of effect that lower income senior citizens’ pain, perceiv...

Environmental Factors affecting the Bionomics of An. culicifacies a...

Objective: To study the effect of environmental parameters like humidity, rainfall and temperature on the dynamics of...

A Study on the KSF Evaluations of Design Management for Korean Smal...

Objectives: To evaluate the suitability of short coconut and PP fiber as a reinforcing agent in cement concrete. Mixi... 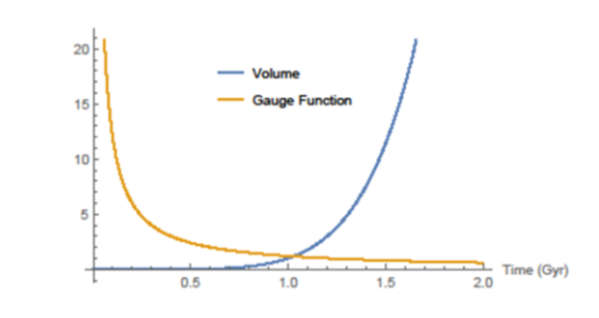 In Online Social Networks, the internet mail server spam delivery is the most common issue. Email spam, also known as...