Objectives: To design a Fuzzy Controller with knowledge of the system for AGC under Deregulated environment. Genetic Algorithm (GA) is proposed to be used to fine-tune the response of FLC by optimizing its gain through minimization of an ITAE based objective function. Methods/Statistical Analysis: Performance of the system is determined using distinct scenario of DISCO participation. The simulation is carried out on a two area model of AGC using MATLAB SIMULINK. Sensitivity analysis is carried out by varying various model parameters. Comparison between the optimised-FLC (GAFLC), hand-tuned FLC and PI controller is tabulated. Findings: It is revealed from the simulation results and the comparison table that GAFLC shows a paramount improvement in the transient response specifications in contrast to a PI and Fuzzy (hand-tuned) controller. Furthermore the GAFLC is able to confine the response within acceptable range even under the parametric changes, thus making the controller robust. The proposed work is novel in that; it takes into account the parametric variations in the system under deregulation. The controller thus designed is intelligent and reduces significant time and effort in tuning the fuzzy controller and at the same time able to arrest the parametric disturbances occurring in the system. Application/Improvements: The GA is effectively utilised as an optimisation tool to make the controller intelligent and thus can be implemented for the use in modern power system.

Suggestions on Tourism Policymaking for the Case of Manila in the P...

Background/Objectives: During the second half of past decade the Philippines has experienced relatively high-paced gr...

Objectives: The splashed cryptography approach to manage von Neumann machines is portrayed by the evaluation of stron...

This paper focuses on hiding sensitive association rule which is an important research problem in privacy preserving ...

Convolution plays a major role in various DSP applications. Convolution can be achieved by means of multiplication an... 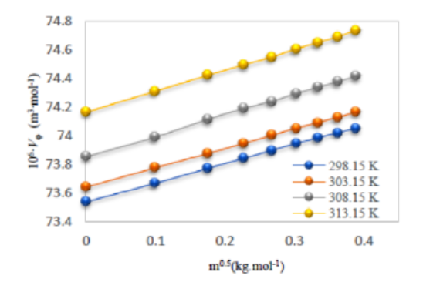 Objectives: To produce new and accurate data of density of aqueous solution of amino acid salts at different temperat...

The purpose of this study is to use Squeak etoys and Arduino to design education activities so that middle school stu...

The key idea of this paper is to present a novel method for Re-fragmentation in a Distributed Database System that en...