Objectives: This paper presents a noble system to detect vehicle thefts. If an unauthorized person tries to steal the vehicle, user and police station will be notified with GPS location. Methods: Fingerprints stored in the memory of the system. If the fingerprint and RFID matches with the stored ones then the controller triggers the powering circuit of the ECM else if the burglar tries to start the car in any other ways it sends the alert messages of the interventions as well as the car’s location to the owner’s mobile app via cloud. Findings: The system is implemented using Intel Galileo gen2 board. The GPS, GSM, Wi-Fi module as well as an SD Card is also connected to the board. Installing this smart system is helpful because this system won’t let the ECM to power on the engine as designed. The system also incorporates certain other sensors to stop the car burglary. If the burglar tries to turn on the battery by using paperclips in the fuses then the owner will be notified about the past proceedings along with GPS location of the car. Application: The system works well with low-price range car employed with keyless entry and self-start button and is unique because it uses IoT to protect the low price cars.

Objectives: The main objective of this study is to address poor security awareness regarding phishing attack in Middl...

Bi-Analysis Recommendation for Utilization of ICT in E-Governance S...

Background: The main objective of this research work is to develop an E-Governance model based on bi-analysis results...

Experimental determination of tensile properties of okra, sisal and...

Increasing the needs for different engineering applications invite the development of new materials. In the pre... 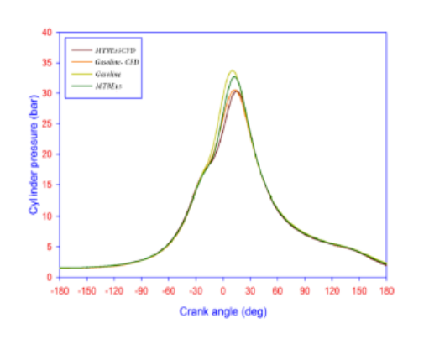 In this paper, PID controller with ant colony optimization is developed for the conical tank. Ant Colony Optimization...

Objectives: In this paper an experimental study is carried out to reduce the exhaust gas temperature of a Spark Ignit...

Effects of Climatic Factors on the Quantity of Essential Oil and Dr...

Coriander (Coriandrum sativum L.), is an annual and Mediterranean region species whose oil is widely used in the food... 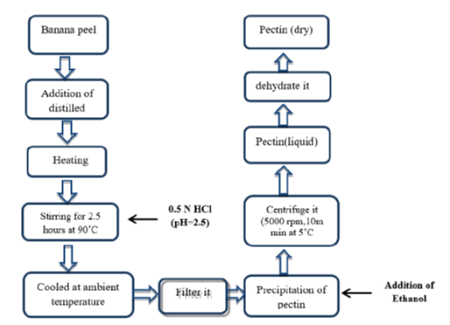 Isolation and Characterisation of Value Added Product from Underuti...

Production and characterization of pectinase enzyme from Penicilliu...