Esophagus and gastric cancer are one of the most common in Asian countries, but molecular event in the carcinogenesis remains as largely unidentified associated oncogenes. Detailed karyotypic analyses were performed on 4 cell lines derived from malignant cells of a patient with esophagus carcinoma of both diagnosis and metastasis stages and 2 cell lines from 2 independent patients with gastric cancer of metastasis stages. Most of these cells examined were near triploid with modal chromosome number of 59-73. These cells had a complex karyotype with more than 10 rearrangements. The karyotypic pattern was relatively stable; consistent alterations involved long arm of chromosomes 2, 9 and 12 and short arm of chromosomes 3 in both diagnosis and metastasis stages in esophagus cell lines. Those alterations of gastric cancer involved chromosomes 7 and 11. Higher rearrangements associated with translocations and deletions were observed at 2q23 of chromosome2, 3p14 of chromosome 3, 4q11 of chromosome 4 and 11q25 of chromosome 11 in esophagus cancer; while 7p13 of chromosome 7 and 11p15 of chromosome 11 in gastric cancer. The overall chromosome pattern was not similar between these cancers, although these tumors arise from anatomically or biologically related site. Unknown oncogenes localizing on these chromosome breakpoints for translocation or deletion region might be associated with the pathogenesis of esophagus or gastric cancer. These newly established cell lines will be useful tools in the study of the molecular pathogenesis and for testing new therapeutic reagents for these cancers in the future.
Keywords: Esophagus cancer, gastric adenocarcinoma, karyotypic analyses, metastasis, human cell line.

Utilisation of Granite Chips as a Supplementary Coarse Aggregate Ma...

Replacement of the endocrine functions of pancreatic β cell presents a special challenge in substitute medicine ...

Ontology based Retrieval of Components

Objectives: Component based development commences the field of reusing the component rather than redeveloping it.To r... 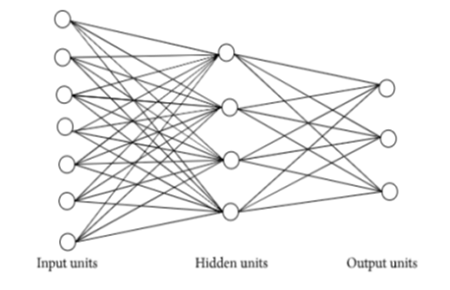 Objectives: To find out sentiment of people about a particular thing or objects and to classify these sentiments. Met... 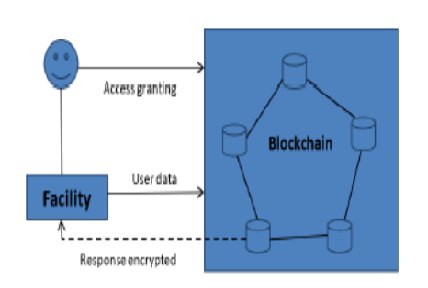 Preserving the Privacy of the Healthcare, Clinical and Personal Dat...

Objective: The healthcare sector produces more data in every day. The security and privacy of this data are prone to ...

Educational Software for the Teaching of Astronomy using Immersive ...

Objective: To describe a support tool for teaching astronomy based on immersive virtual reality, which contains an ed...

Investigation on Effectiveness of the Top Down Nanotechnology in Me...

Background/Objectives: Many synthetic additives have been using for improve cement mortar and concrete characteristic...