Fabian Andrew James, et al.,
Effects of Non-Standard Schedules on the Life of BPO Employees,Indian Journal of Science and Technology.2016;09(33):1-7

Study of Autolytic Changes in Red Deer Meat and Beef

Background/Objectives: The purpose of this research is to examine the indicators of the autolysis process (chemical c...

A Study on Fractal Based Image Compression in Modified HSI Space fo...

A study on fractal geometry based image compression has been carried out in Red-Green-Blue (RGB), Hue Saturation Inte...

Objectives: In Wireless Sensor Network the sensor nodes are having limited energy and the nodes are put in to sense t...

Effects of Changing Gloves, Forceps and Normal Saline during Colon ...

Objectives: This study was conducted to investigate the effects of exchanging surgical gloves, forceps and the normal...

Background/Objectives: To overcome the restriction of step down operation in Voltage Source Inverter (VSI) and to get...

The Role of the Orientation of the Intelligent School's Teachers' C...

The present research has been undertaken to assess the role of orientation of teachers' curriculums in intelligent sc... 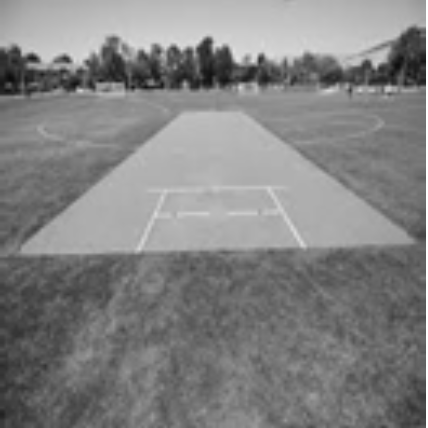 Is the performance of a cricket team really unpredictable? A case s...

Cricket is the second most popular game around the globe, particularly it breeds a high level of enthusiasm in Asia, ...

Objective: To study the detection of malicious web page in mobile environment by lowering the false positive rate (FP...

Foresight of Microalgae Usage for the Production of Third-Generatio...

Objectives: To study the capabilities and evaluate the potential of microalgae usage for the production of third-gene...