Objective of the Work: The highlight of this research work is to discover the ethylene gas level used for ripening of fruits by detecting ethylene gas (C2 H4 in ppm) level employing soft sensor built using image processing and Artificial Neural Networks (ANN) algorithms. Methods/Statistical Analysis: The proposed method relies on the color which denotes the various stages in ripening and in turn indicates the amount of ethylene gas required. The changes in color, texture, intensity variation, mean, variance and standard deviation extracted from the images are the features which enable the personnel to determine the amount of ethylene gas. The Feed Forward Neural Network (FFNN) is used for ethylene gas estimation. This is made possible using Back Propagation Algorithm (BPA) for training the FFNN. As a part of image processing the intensity values in color images and its variation are tracked by dithering which is used as a unique feature input to train the FFNN. Major Findings: The novelty of the proposed method depends on the FFNN estimating the ethylene gas needed for ripening process in a feed forward fashion thereby providing the precision and recall values spontaneously for every instance.  Earlier a circuit with capacitance model is used to generate ethylene gas for this purApplication/Improvements:pose. Nearly 51 images are considered for training and testing respectively. Testing and confirmation result shows the required precision and recall level are in range of 80 to 89% and 100% respectively.

As now a day’s data transmission is used widely. Data can be audio, video or text. A large data is present on t...

Objectives: This paper presents a review on the application of simulation software as a tool aiding in design and man...

An angular displacement measurement system has been designed. System is simulated by using free and open source Scila...

Objective: This study focuses on the preference of people of Hyderabad, Pakistan about drinking water for themselves....

The Practice of Teaching Volunteers with Skills of Deaf Communicati...

Objectives: 2015 XVIII Winter Deaflympics in Khanty-Mansiysk provided a unique opportunity to use the world’s l...

A Low-Cost and Portable Apnea Detector for Healthcare System

Objectives: This paper highlights on the development of a simple electronic circuit based low-cost, noninvasive and p... 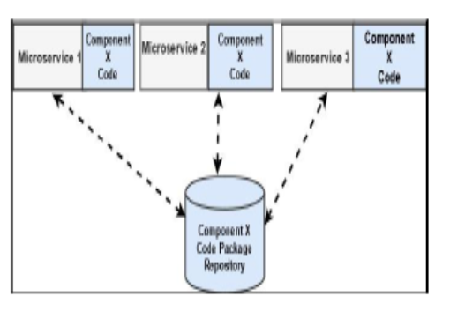 Background/Objectives: In a distributed development environment, the different teams share the code leading to depend...

Investigation of Cationic Nonionic Blend to Alter Wettability for C...

Alteration of wettability for a carbonate reservoir is one of the complex challenges faced by petroleum engineers. Ca...