In the present study, a flat plate solar air collector is used for research purposes. The absorber of solar collector made by steel plate with an area of 2×1m2 and thickness of 0.5mm in the form of window shade has been developed for increasing the air contact area. The surface of absorbent plate was covered by black paint. To insulate the collector, the glass wool with the thickness of 5cm was used. The experiments on the efficiency were conducted for a week during which the atmospheric conditions were almost uniform and data was collected from the collector. The results of the collector efficiency in the natural and forced convection were evaluated and their graphs were plotted. The results showed that the collector efficiency in forced convection was lower, but the low temperature difference between inlet and outlet of the collector decreased its heat loss. In addition, the average air speed in forced convection was about 21% higher than the natural convection.
Keywords: Flat plate collector, Solar radiation, Efficiency 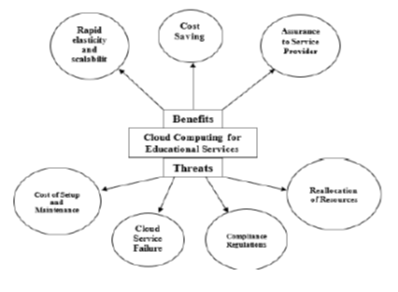 Objectives: Multi agent Architecture is a recent advancement in software engineering that focuses on improving perfor...

A novel technology has been developed that forwards the photovoltaic panel cooling into an innovative step ahead: sol...

Model for Optimizing the Location of the Access Point in 802.11ac N...