Data encryption is an important issue and widely used in recent times to protect the data over internet and ensure security. One of the mostly used in public key cryptographies is the Elliptic Curve Cryptography (ECC). A new modified method has been proposed to encrypt/decrypt data using ECC in this paper. This modification converts each character of the plaintext message to its hexadecimal ASCII value of two digits, then separates the value into two values. After that, the transformation is performed on each value into an affine point on the Elliptic Curve E. This transformation is used to modify ElGamal Elliptic Curve Cryptosystem (EGECC) to encrypt/decrypt the message. In modified method, the number of doubling and adding operations in the encryption process has been reduced. The reduction of this number is a key point in the transformation of each character into an affine point on the EC. In other words, the modified method improved the efficiency of the EGECC algorithm. Moreover, using the hexadecimal ASCII value makes EGECC more secure and complicated to resist the adversaries.

Detection and avoidance of node misbehavior in MANET based on CLAODV

This paper depicts a model which not only evaluates the node’s reputation, but also avoids the malicious node in th...

Approach to Evaluating Personnel Loyalty in the Context of Streamli...

Background/Objectives: The article investigates the effect of the personnel need satisfaction level on the degree of ...

Objective: This paper focuses on integration of Semantic Web with E-Governance by developing a blog based portal for ... 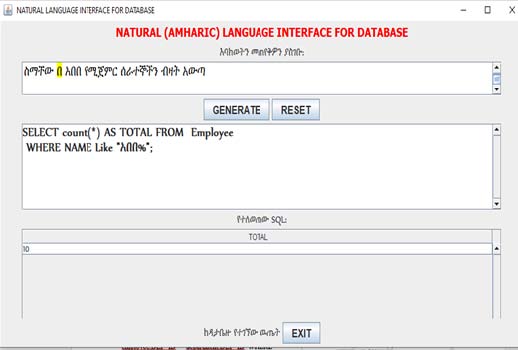 Background/Objectives: Information has become part of our existence and to access the information from database we ne...

The mechanical behaviors of the renewable polymer/graphite (PG) films with prolonged UV irradiation exposure were inv...

Factors leading to aestivation (summer sleep) invariably display features of stress and hence it is of interest to un...

Gender Aspects of “Subjectivity” in the Private and Public Sphe...

Background/Objectives: The article aims to examine the gender aspects of “subjectivity” that reveal thems...