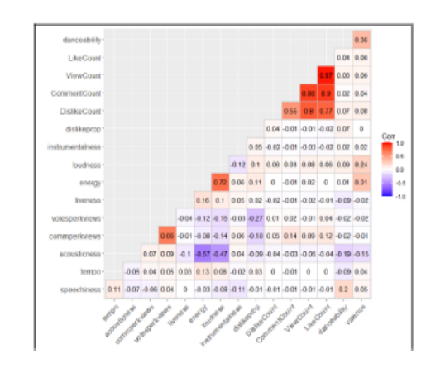 Objectives: To examine whether the integration of Social Media features from YouTube videos and Spotify audio feature...

The aim of this article is to propose a new space called multiplicative normed linear space and discuss different top...

Adaptive Control and Power Management in a Microgrid by using Distr...

This project gives a microgrid made up of distinctive Distributed Generation (DG) models that are connected with the ...

Comparing the Efficacy of Decision Tree and its Variants using Medi...

The objective of this research work focus towards the identification of best variant between decision tree algorithm ...

Objective: This paper mainly deals with controlling the robot using internet and camera is used for monitoring purpos...

Prediction based Hard Disk Power Conservation Algorithm in Mobile A...

Objectives: The main objectives of this work are to enable mobile nodes predict the switch off states of Hard Disk an...