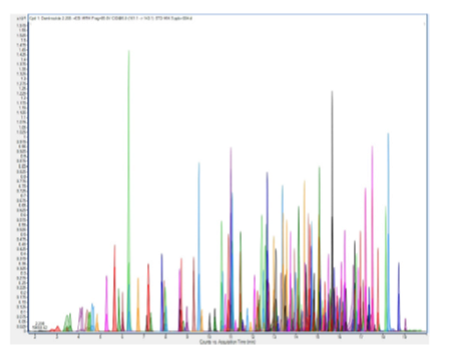 Objectives: To quantify a broad spectrum of pesticides of various chemical classes such as neonicotinoids, organochlorines, organophosphates, triazoles, carbamates, dicarboximides, and dinitroaniline in honey at ppb level using Liquid chromatography-tandem mass spectroscopy (LC-MS/MS) and Gas chromatography-tandem mass spectroscopy (GC-MS/MS). Methods: QuECh- ERS based sample preparation followed by the Multiple Reaction Monitoring (MRM) method was developed for quantitation of pesticides in honey. This method was validated as per SANTE/12682/2019 guidelines. Findings: Acceptable values were obtained for matrix-matched linearity, the limit of detection (2 ng/g) and limit of quantification (5 ng/g), and an intraday precision of less than 7%. A recovery of 70-120% was obtained for more than 85% of the compounds. However, there were compounds such as Alanycarb, Propiconazole, Benzoximate, etc. showed recovery values between 60-70%, however, these values were found consistent among multiple batches. Twelve honey samples were analyzed employing the developed method, out of which 8 samples were sourced from apiculture farms located in five districts of Kerala state, India. Rest four samples were commercial honey brands in India. Many of the pesticide residues were identified below the limit of quantitation. Some of the pesticides were quantified above the LOQ levels in samples, however, Propoxur and deltamethrin were the only pesticides found above the maximum residue limit as per the India residue monitoring program to export honey samples to EU countries. Novelty: Studies on the presence of pesticide residues in Kerala honey samples have not yet been published. The proposed method was able to detect an extensive range of pesticides with remarkably high sensitivity, selectivity, and precision.

© 2022 Prasanth et al. This is an open-access article distributed under the terms of the Creative Commons Attribution License, which permits unrestricted use, distribution, and reproduction in any medium, provided the original author and source are credited.

Design Optimization and Analysis of Crankshaft for Light Commercial...

Objective: There are enormous ways to reduce crankshaft weight, which includes web design optimisation, reducing the ...

Objectives: To explores the process of selecting retrieval schemes along with their weights, and fusion function for ... 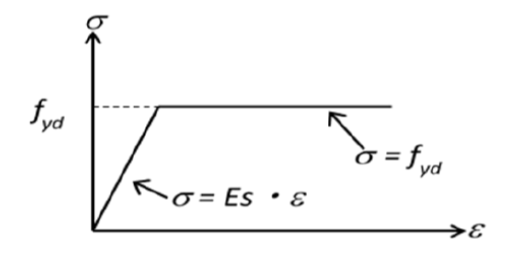 Developing a Hydraulic Machine for Effective use of Reservoir Energ...

Background/Objectives: The objective of this research is developing a new hydraulic machine for effective use of rese...

Advocacy Monitoring of Women and Children Health through Social Data

Background/Objective: To classify, the extracted women and children health data, from the social media, and to utiliz... 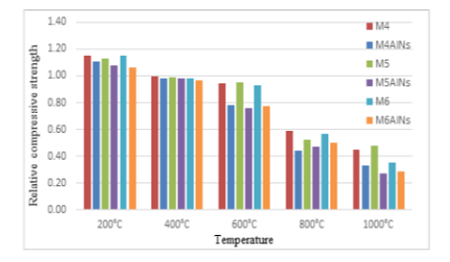 The influence of adding alccofine and nano-silica on the behavior o...

Objectives: To investigate the influence of adding alccofine and nano-silica as an additive on the behavior of c...

The Mediating Effect of the Flow Experience: Causal Model Analysis ...

The purpose of this study was to investigate the causal relationship regarding the influence of users’ awarenes...

Evaluation of the Operating Lifetime of Co-Polymer Liners used in B...

Estimating the operation lifetime of rotating parts of the medical blood bank centrifuges is very important for desig...

Associations of Physical Activity with Perception of Stress and Sel...

The purpose of this study was to investigate the association between regular Physical Activity (PA), perception of st...

An Enhanced Design for Anonymization in Social Networks

Objectives: Our primary objective is to safeguard the privacy of the users by anonymizing the sensitive data shared b...