A laboratory study was undertaken to determine the N release pattern of Urea Intercalated Biochar derived from Prosopis juliflora. Biochar was produced by pyrolysing the wood cuttings excluding the bark at 350°C. The resultant biochar was characterized using XRD, FT–IR, Raman Spectroscopy and SEM. After characterization, different forms of nitrogen viz., NH4+, NO3−, NH2 , Combined NH4+ and NO3− were loaded at varying concentrations (20–200 mM) and sorption and desorption characteristics were examined. Among the forms tested, urea fortified with biochar showed lower desorption at levels of N loading concentration. A new biochar based formulation was evolved by intercalating biochar with urea at 1:1 ratio through hydrothermal method. The intercalated urea: biochar (1:1 ratio) fertilizer was characterised using the set of equipments and the total nitrogen was quantified as 30% as per the EDAX values which closely coincided with analytical values. The retention and release pattern of urea intercalated biochar depicts that the biochar derived PJ is a potential substrate that can be exploited to develop slow release N fertilizer with higher use efficiency and less environmental harzard.
Keywords: Biochar, Pyrolysis, Slow Release Fertilizer, Sorption, Urea

Objective: There exists a huge amount of heterogeneous data in medical databases which when mined may provide valuabl...

Design and Implementation of a Five Stage Pipelining Architecture S...

In modern computing, multitasking is the most favorable aspect. An un-pipelined instruction cycle (fetch-execute cycl...

The present study aimed to elucidate the effect of cyanobacterial elicitor derived from Anabaena sp. and Nostoc carne...

Effect of Trichostatin-A on Embryons of Bovine Clones Modified Gene...

Objective: To evaluate the effect of treatment with trichostatin-A (TSA) on the production of bovine embryos, express...

Objectives: To produce a metal matrix composite (MMC) using pure Copper as a base material reinforced with the cerami...

Modelling the Determinants of ICTs Policy Formulation in Technical ... 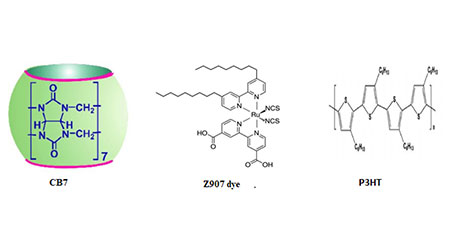 Objective: The objective of this study was to assess the influence of encapsulation of cis-bis(isothiocyanato)(2,2'-b...

Predicting Teachers’ ICT Competence in a Philippine University Us...

Objectives: The advent of information technology causes a significant impact on pedagogy and using ICT technologies i... 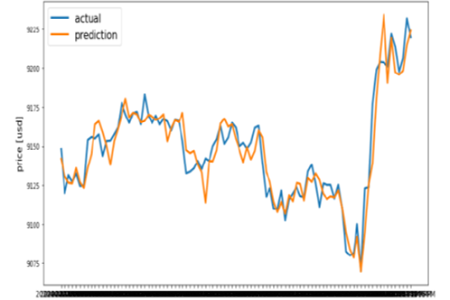 Objective: This paper explains the working of the linear regression and Long Short-Term Memory model in predicting th...