Bihani et al., A New Approach to Re-Fragment in a Distributed Database Environment. Indian Journal of Science and Technology. 2016: 9(3);1-8

Effect of the Series Resonance LC Tank on the Mitigation of Fault C...

This paper proposes a novel Fault Current Limiter (FCL)for the application on power systems to control voltage sags a...

Background/Objectives: It is necessary to keep the photovoltaic panels cleaned regularly to gain the maximum power ou...

Learning administration can assume a fundamental part through guaranteeing the accessibility and availability of prec...

An Efficient Three-Dimensional Animation Film on The Autobiographie...

Objectives: The aim of the paper is making an animation film using cheap animation software to present various proble...

A study of Postural Sway according to the Wedge Direction during on...

Background/Objectives: Equilibrium is the ability to maintain the Center Of Gravity (COG) in their Base Of Support (B...

Breed Characterization for Identification and Conservation of Black...

Objective: Summary of breed characteristics of Black Bengal goats of Jharkhand (called as Jharkhand Black for ease) b... 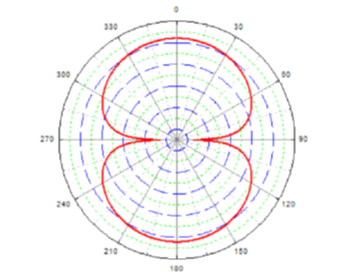 Objectives: This study introduces a new design strategy for an RFID Tag.Methodology/Findings: A low-profile meander l...