Background:In this study,the justification after evaluating the hazards and benefits of a low-dose chest CT scan in a physical examination was investigated as follows. Methods/Statistical Analysis: 502 people who had undergone a CT scan as part of a regular medical checkup and with no clinical symptoms at H hospital, located in Gyeonggi Province, Korea during the period from January to December, 2013 were dichotomized to two groups of those aged under 40 and those aged 40 years or more. Results: Those aged 40 or more who underwent a lung CT test for the first time accounted for 53% (266/502) and those under age 40 accounted for 20.5%(103/502) of their corresponding age groups. The ultimate purpose of CT tests is the early detection of lung cancer. Eight patients were discovered to have lung cancer and their characteristics were as follows. All were male and the youngest was 44 years old. The average number of calcified nodules in those with a noncalcified nodule was 1.00 those under 40 and 1.58 for of 40 or older, which was also a significant difference (p<0.05). But overall chest CT in this situation was not found to be justified based on considerations of the balance between the benefits of CT and the overall risk of radiation exposure. Conclusion: In order to secure justification, routine chest CT should be conducted from an age of 40 or at an earlier age in those with a smoking history.
Keywords: Calcification, ICRP, Low Dose CT, Lung Cancer, Nodule, NSLT, Screening

Cheong-Hwan Lim, A Study on the of Justification of Low Dose Chest Computed Tomography during Health Examinations. Indian Journal of Science and Technology. 2015: 8(S1).

E-commerce and Sale’s Potentialization of SMEs in Emerging Countries

Objectives: To analyze the case of SMEs from the South of the Aburra Valley in Colombia, how the use and knowledge of...

The amount of multimedia information has been increasing by the rapid growth of the Internet technology. Recently the... 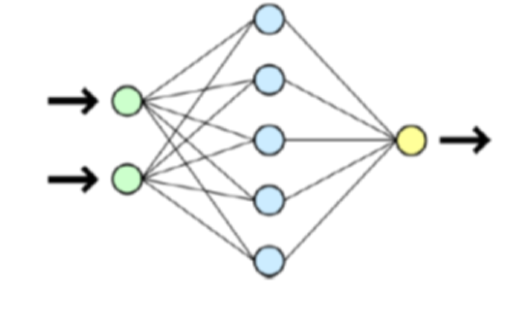 In this paper we describe a new automatic partitioning method and a first order weighted fuzzy time series forecastin...

Background: The convergence of traditional Broadcast Television Broadcasting (DVB) services is evolving towards all I...

Background/Objectives: Cryptographic protocols are used for securing information when transmitting it over insecure n... 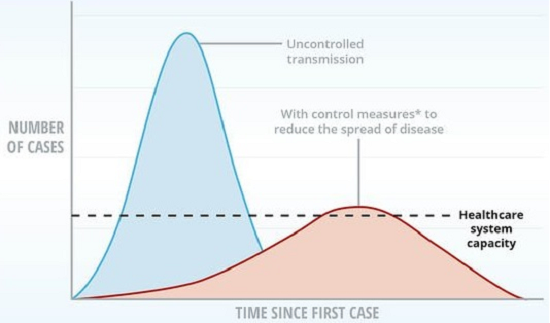 Background: The outbreak of coronavirus disease 2019 (COVID-19) has been declared a pandemic by the World Health Orga...

Study of the Impact of Variations on Standard Cells

Objectives: The scaling down of CMOS technology feature size may bring out many benefits in terms of area, performanc...