Objective:Themaingoalofthisworkis tocategorize andunderstandthe various typesofbugspresentintheObjectoriented java scripting language. By finding these faults one can find out the nature of faults which causes the run time failure of programs. Methods: There are various types of bugs present in the OOJS environment which needs to be categorized well to understand the nature of fault which has occurred in the OOJS language. By doing so, web pages can be prevented from the functioning failure and can cause the generation of more user flexible environment. Fault Localization is the approach to analyse and detect the place of faults present in the java scripting language. Transductive Support Vector Machine (TSVM) classification algorithm is introduced to categorize the faults into various sub types by classifying them based on types of bugs. This classification is done on the bug report data set which was created by using the fault localization approach. Findings: The experimental test conducted proves that the proposed approach named TSVM based categorization of faults can detect the faults efficiently which can be used further for error detection. The proposed approach improves in its performance in terms of improved accuracy detection by categorizing the faults correctly through which faults present in the programming language can be done efficiently. Conclusion: From the findings it can be concluded that the proposed approach improved in its performance in terms of improved accuracy.
Keywords: Bug Report, Fault Localization, Object Oriented Java Scripting Language

A Petri Net-based Approach for Event Detection in Pedestrian Crossi...

In this paper we present an approach to automatically detect anomalous traffic events like pedestrians crossing the j...

Evaluation of phytochemicals in select medicinal plants of the Caes...

A comparative study of phytochemicals was made on leaf extracts of two herbal plants- Caesalpinia pulcherrima Swartz ...

Background/Objectives: To reduce the production cost by implementing Design for casting instead of machining a compon...

Process Involved in Designing of an Intelligent Additional Track Me...

Different types of off road vehicles are widely used in agriculture, oil industry, mining and military operations but...

Selection of Optimal Locations of Groundwater Tubular Wells based o...

Objectives: To find optimal locations for groundwater tubular wells by analyzing the spatial areas of influence in GI...

In this paper, a non-linear heat conduction problem is considered to identify the Robin coefficient using inverse met...

The synchronous model enables teachers and students to communicate in real time, though different spaces. Synchronous...

Simulation has become a key issue in analyzing, optimizing and designing wireless systems. In this paper, a mathemati... 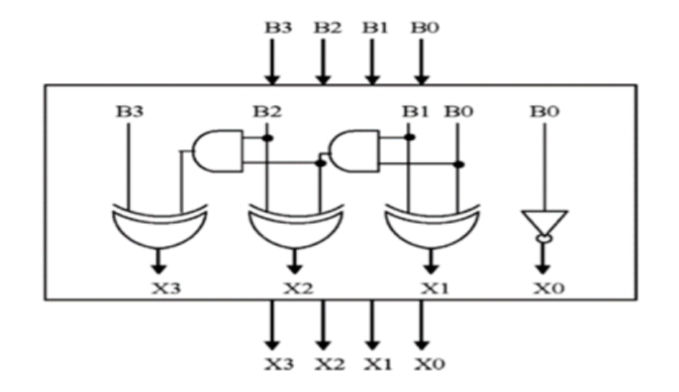 Background: An adder is the basic building block of any circuitry. Most ripple carry adders suffer from carry ripplin...