Seo and  Kim, Analyzing the Effects of Coding Education through Pair Programming for the Computational Thinking and Creativity of Elementary School Students. Indian Journal of Science and Technology. 2016: 9(46);1-5

Objective: Word embedding models were most predominantly used in many of the NLP tasks such as document classificatio...

Flywheel is used to store rotational energy and subjected to more stress and strain. The selection of material have a... 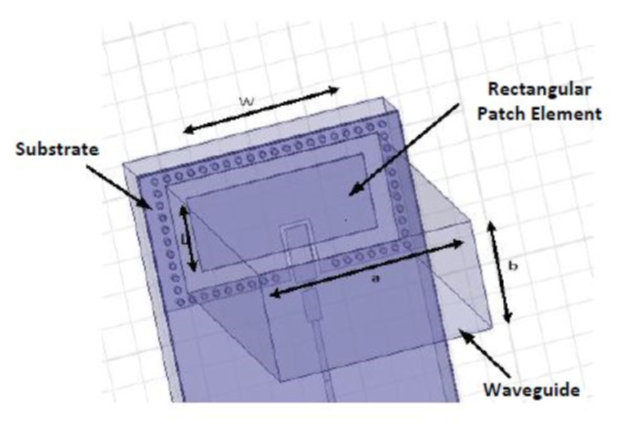 Comparative Study on Multi-storey Structure of R.C.C and Composite ...

Background/Objectives: Steel-concrete composite system of construction has widely accepted all over the world as a no...

Signaling and Scheduling WIMAX Gateway Design Based on Resource Res...

Objectives: As a result of signal transmission in WiMAX too long distance, and because there are many request packets...