Objective: This paper presents the primary study findings about the factors that influence Enterprise Application Int... 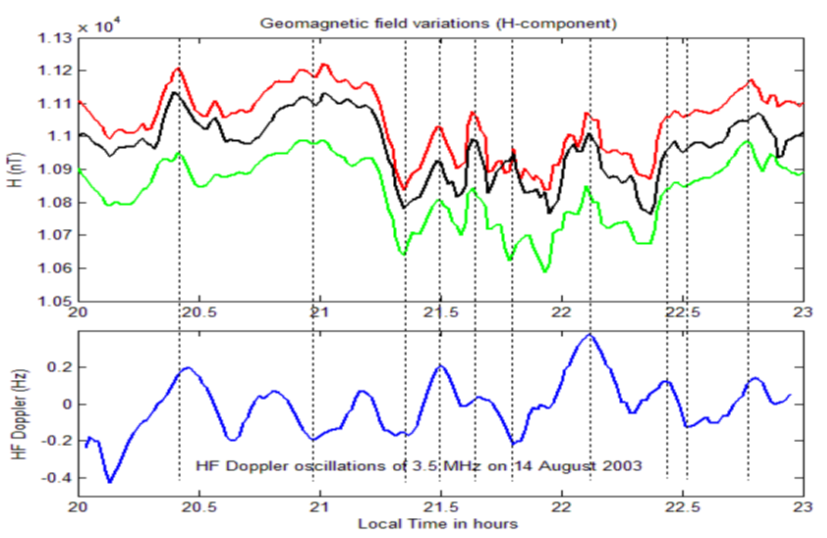 Background/Objectives: The paper looks into an approach to develop landscape solution to landfill sites or an unused ...

Quarter Plane ARMA Model for Analysis and Classification of Histopa...

Objective: Cancer diagnostic using clinical pathology have been proved as a standard method in which histologist/ pat...

A Comparative Study of Multithreading APIs for Software ofICT Equip...

In the infrastructure of Information and Communication Technology (ICT), the design and architecture of software &shy...

Design and Implementation of English Learning Application for Early...

The use of smart devices provides the convenience and benefits not only to our daily life but also to our education s...