Atmospheric science encrypted into the epic Raamaayana – A novel perspective

Ancient Indian Sciences are embedded in Vedas, Puraanas, Epics and Classics. It has been formulated as interesting and dramatic narratives for laymen, while for intellectuals, it is encrypted science. Scientific concepts occur as scattered intermittent episodes during the course of the main storyline of ancient Indian texts. A brief background of atmospheric science during the Vedic period has been provided at the outset. This prompted the post – Vedic scholars like Aarya Bhatta, Varaaha Mihira and others to compile and compose treatises like the Aarya Bhattiyam, Brihat Samhita, etc, that were dedicated to Sciences exclusively. Among all the ancient Indian texts and scriptures, the Raamaayana of Sage Vaalmeeki, the first classic and epic (AadiKaavyam) of the world, commands a unique status of its own in terms of its poetic, aesthetic, linguistic and narrative prowess. In addition to this, it enshrines many sciences mystically. Among all the sciences, atmospheric science or meteorology has a unique relation with Raamaayana. Hence, the principal aim of the present article is to decode and decipher some of the valuable meteorological principles suggested in this epic, by relating them to modern atmospheric science. The various characters in the epic like Raama, Lakshmana, Seetha, Hanumaan, Raavana and others, have been shown to possess a striking relationship with entities of nature, especially atmosphere.Various incidents and episodes in Raamaayana signify several phenomena that occur in the atmosphere, which have been explained in detail in the present article. This would provide significant insights into the depths of Ancient Indian Science, especially meteorology, right from the times of antiquity. Keywords: Atmospheric Science, Raamaayana, Ancient Indian Science

Cooperatives in South Africa: A Review

Objectives: The main objective of this paper is to explore the contribution of cooperatives in economic development o... 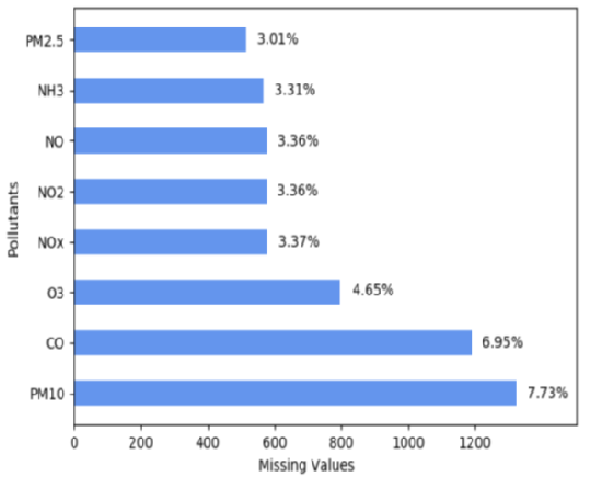 A comparative study of different LSTM neural networks in predicting...

Aim/Objective: This study aims to identify the key trends among different types of LSTM networks and their performanc...

With the popularity of smart phones with a GPS function, location-based applications are widely used. The location-ba...

Objectives: The objective of this research work is a prototype design of a new ramp type escalator utilizing the magn...

We report the applicability of the Taguchi DOE methodology for optimization of culture conditions for maximum antimic...

Comparative Study on the Effect of Psychomotricity and Soccer on Wi...

Objectives: To investigate the effect of psychomotricity programs and soccer programs on withdrawn behavior of studen...

This paper reports the preliminary study of implementing Kansei Engineering as emotion assessment platform in informa...

Realistic Performing Art Information Service: Based on IS Success M...

The development of information and communication technology encourages many customers to use of realistic performing ...

Objectives: Conventionally, to solve a problem it is necessary to design a new system every time and that it is diffi...