Objective: Accurate dialect identification technique helps in improving the speech recognition systems that exist in most of the present day electronic devices and is also expected to help in providing new services in the field of e-health and telemedicine which is especially important for older and homebound people. Methods: In this paper we have developed the speech corpora needed for the dialect identification purpose and described a method to identify Assamese language (an Indian language) and two of its dialects, viz., Kamrupi and Goalparia. Findings: Research work done on dialect identification is relatively much less than that on language identification for which one of the reasons being dearth of sufficient database on dialects. As mentioned, we have developed the database and then Mel-Frequency Cepstral Coefficient has been used to extract the spectral features of the collected speech data. Two modeling techniques, namely, Gaussian Mixture Model and Gaussian Mixture Model with Universal Background Model have been used as the modeling techniques to identify the dialects and language. Novelty: So far, standard speech database for Assamese dialects that can be used for speech processing research has not been made. In this paper, we not only describe a method to identify dialects of the Assamese language, but have also developed the speech corpora needed for the dialect identification purpose.

Objective: Image Compression is to shrink insignificance and redundancy of the image data and it is obligatory for ef...

Views of Swami Vivekananda on human values in modern education

The article deals about the needed soft skill for the learning community. As the erosion of family values very much s...

Objective: To modernize a system that can bring its own decision independently. Methodology: In this paper, we are pr... 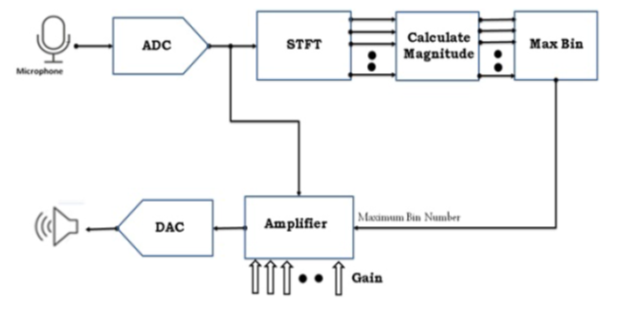 Background: Auditory Compensation is the primary block of the hearing aid to compensate the loss in the hearing. The ...