This paper is about the elimination of a level crossing at Sellur, Madurai using a Limited Use Subway (LUS). This LUS is necessary for efficient transportation of people and goods within Madurai city. The total work involves mainly temporary arrangements to run the rail traffic, construction of the box culvert, removal of temporary arrangements and opening the LUS to public. The temporary arrangements include plate girders, built-up columns, bearing plates, slab bases and footings. These are required to avoid blockage of rail traffic when the subway is under construction. The elements of temporary arrangements are analysed by taking their dead loads and live loads as per Indian Railway Standards. They are designed manually as per the codal provisions specified in IS: 800 -1984. The members are checked for their load carrying capacity and other suitable factors. They are designed with a dynamic augment of 15% and hence they have to be frequently maintained (daily) and the rigidity of connections should be ensured. The speed of the trains over these arrangements is restricted to 20kmph. The LUS section adopted is RCC Box Culvert. The analysis of the culvert is done by considering various possible load cases involving super imposed dead loads (SDL), live loads, surcharge loads and its self-weight. The loads are taken as per the IRS Bridge Rules and the culvert is analysed for these loads using STAAD. Pro 2004. Using the analysis results, the culvert is designed manually using the formulae mentioned in IRS Sub-Structure Code. The sections at different points are arrived for top slab, bottom slab and outer walls. Finally the estimation and cost abstract for the project is prepared and the total cost is determined.

Background/Objectives: The aim of this study is to identify the factors that contribute to satisfaction of students s...

This study was conducted to compare anthropometric measurements between obese and non-obese Sudanese women. A total o... 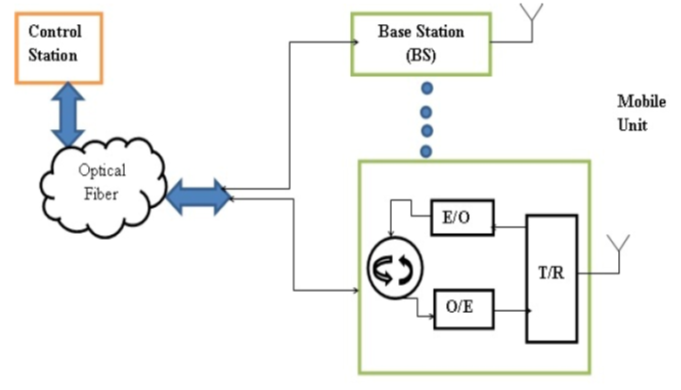 A comprehensive review of Millimeter wave based radio over fiber fo...

Objectives: To find out how fiber distribution system could be utilized for 5G based futuristic higher capacity and l...

Network on-Chip (NoC) is a novel technology which is used to make the interconnections between the components availab...

Development of Empirical Formulas and Computer Program with MATLAB ...

This paper presents empirical formulas which can be used for designing the grounding system in two layer soil model f...

Objectives: To focus on an inverse problem of reconstructing a high resolution image from set of captured low resolut...

Analysis of Scheduling the Independent CCHBs for Partially Reconfig...

The emerging reconfigurable computing reduces the need of computation exhaustive applications, which are always deman...

Background/Objectives: The objective of this work is to mitigate starvation in Wireless Mesh Networks (WMNs) being de...

Objectives: Phytoremediation is known as one of the green solutions to remove toxic contaminants from waste using pla...

As a result of reciprocal translocation between chromosomes 8 and 21, acute myelocyticleukemia (AML) cells contains c...