Background/Objectives: Direct Current (DC) motor plays an important role, especially in the industry as it is used in various applications as consequences from its unique characteristic. However, some limitations of variable speed DC motor cause the application of DC motor become less effective whereas some available speed controllers have difficulties in controlling the motor speed. An improved design based on neural network controller for the Brushless Direct Current (BLDC) permanent magnet motor drives is introduced in this paper. The variable input speed is applied to the controller in order to maintain the BLDC motor output speed. Methods/Statistical Analysis: In the proposed enhanced scheme, the mathematical model of BLDC motor and a back propagation Artificial Neural Network (ANN) algorithm are considered and included to replace the conventional method of Proportional Integral Derivative (PID). The proposed ANN algorithm is based on the plant information, where the number of input and output neurons in each layer of the network are designed to be equivalent to the input and output number of signals of the proposed system. The architecture of the proposed ANN controller is designed to has a 2-3-1 structure of the network, where the two input neurons will exist in the input layer. For the first incoming neuron is the different signal among the desired and the real signal. Meanwhile, the second input neuron illustrates the differ between earlier error signal and the ongoing error signal. The network parameter is updated once the process for learning model is defined to ensure the ANN is appropriate to be applied in the proposed system and meet the motor features. Findings: From the analysis, the output error of the system effectively decreases once the training method is implemented where sufficient training dataset for the input-output mapping plant is significantly acquired. The analysis of overshoot, rise time and steady state error for the speed range between 1000 and 1500 rpm indicates that the proposed Neural Network Control (NNC) technique has successfully improved the performance of the BLDC motor drive and outperforms the conventional state-of-the-art methods. Applications/Improvements: The complete simulation model of BLDC motor using NNC controller has been developed. In order to make it more effective, the implementation of the simulation work into the real hardware to investigate the performance of BLDC motor become more interesting. Besides, the NNC controller can be implemented in other applications such as DC-DC converter, permanent magnet synchronous motor or servo motor.

Objectives: This paper presents an outcome of an experimental study to analyse the flexural behavior of confined hybr...

Study on Suitability of Red Earth as Liner Material based on its Pe...

Objectives: This paper studies the suitability of Red soil as landfill liners for the retention of Lead. Method: The ...

EFFECTS OF PERFUSION OF TESTICULAR FRACTIONS ON BRAIN CATECHOLAMINE...

Effects of Package Parasites on the Dynamics of a Gunn Oscillator

Effects of package inductance and package capacitance on the behavior of microwave Gunn oscillator have been studied ... 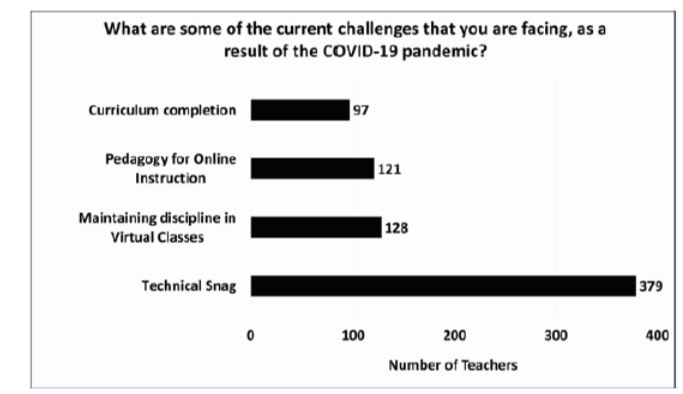 Objectives: The spread of Covid 19 brought a sudden closure of schools in India, forcing them to take teaching comple...

Impact of Unbalanced Classification on the Performance of Software ...

Objectives: To propose a suitable imbalanced data classification model to split the dataset into two new datasets and... 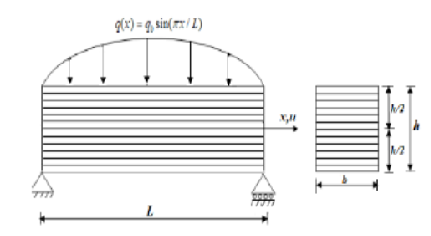