Nowadays, improving energy efficient systems is one of the most controversial and significant global focuses. However, this trend in the field of engineering concentrates on the optimization of the existing technologies more than implementing new ones. Meanwhile, fans are one of the potent devices to be more efficient. Improvement in fan efficiency can be achieved by reducing material that is used in the fan blades. Due to this, decreasing the airfoil chord length to optimum value, leads to a decline in the amount of used materials in the blade design and manufacturing. In fan designing, Factor of safety should be considered. This factor changes by varying the chord length of the airfoil. However, this paper attempts to analyze the factor of safety in an axial fan blade with different chord lengths by use of finite element method. Due to this, axial fan blade with NACA5514 airfoil that is made by Aluminum 6061-T91 will be analyzed to find the correlation between the factor of safety and chord length in various pressure loads. The load values are determined by the experimental test. Keywords: Axial Fan Blade, Finite Element Method, Chord Length, Factor of Safety, Stress Analysis, NACA Airfoil.

Study of Structural Relationship between the Value Proposition of F...

Objectives: This study inquired into the effect of functional, emotional and symbolic values on brand commitment and ...

Robot plays a vital part in making our lives more facile. The scope of this paper is to provide a relation between hu...

Objective: The business model which is developed is used by the organizations in different ways. For this, the model ...

In this paper, a novel approach of K-Region based Clustering image segmentation algorithm has been proposed. The prop...

Data Fragmentation and Duplication in Cloud for Secure Performance

The Fragmentation and duplication in data sets is used to overcome the increased data overloading issue in the cloud ...

Utilizing the Amenities of Unstructured Peer to Peer Framework in E... 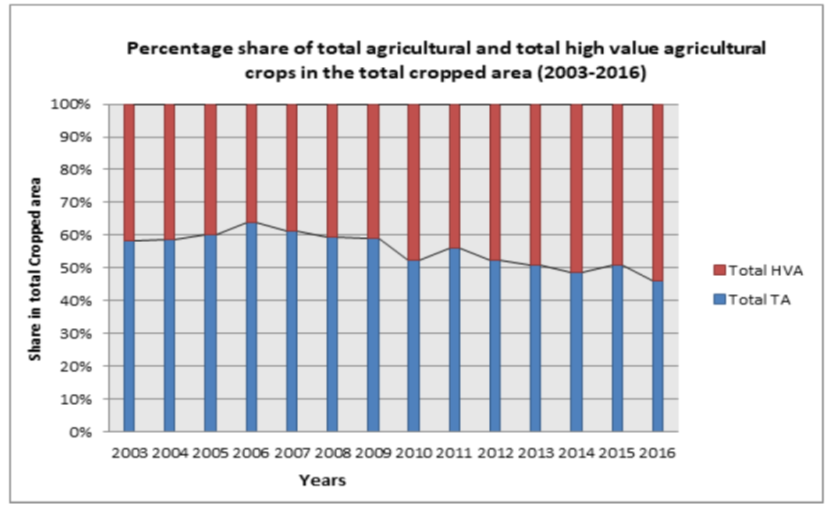 Agricultural diversification in Sikkim: A move towards organic high...

Objective: To inspect the extent and nature of diversification in the agricultural sector in the Indian state of Sikk...

On Properties of PN Sequences Generated by LFSR – a Generalized S...

This paper presents a study and developed simulation models for testing properties of pseudo-noise sequences. A gener...

Factors Influencing Quality of Life among Cancer Patients in South ...