Hybrid Routing Algorithm on Mesh Network based on Traffic Records

The objective of this study is to assess a GIS-based model for barley production potential in Damghan plain of Iran. ...

For a major telecom infrastructure company operating pan India including the state of Haryana, over 400 of their tele...

Amidst today’s game environment that is becoming increasingly fluid, there has been ongoing research on how to ...

Objectives: This research has been carried out to add interactivity and information transfer in digital format by add...

The Effect of DMZ Value Attributes on Eco-Tourism Attributes, Touri...

Objectives: To make a study on an effect that De-militarized Zone (DMZ) value attribute has on eco-tourism attribute,...

Effect of Topping Schedules on the Growth and Yield Parameters of L...

Objectives: This study was conducted to determine the optimum schedule of topping lady’s finger to enhance its ... 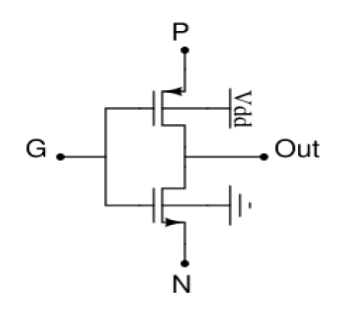 Application of algebra to geometry

The famous unsolved classical problem such as trisection of a general angle, doubling the cube, squaring the circle, ...