Objective: Social networking sites (SNS) like Facebook are affecting our daily lives. In this paper, we researched on how Facebook impacts people and society with reference to India. Methods: We developed a questionnaire and conducted an offline survey on people of different profiles and ages using Stratified sampling technique. Also, we studied news reports on Internet about people who used Facebook in a certain manner to express their ideas or to voice their anguish. Findings: The combined study showed how Facebook can affect the individuals at psychological level, social bodies at administration level and thus help in moulding their behaviors. Earlier, one researcher analyzed on how Facebook can affect and help in development of relationships. Another paper researched on its role in students’ academic performance. One more paper studied about the role of Facebook in social sciences. Applications/Improvements: The methodology can be applied effectively to understand how SNS are changing the way people communicate and administrative policies are being formed because of its increasing role in government machinery.

Chugh and Verma, Impact of Facebook on People and Society. Indian Journal of Science and Technology. 2016: 9(45);1-5

In this paper, a web enabled software tool is developed for Meteorological Information System, with Query, Visualizat...

Optimizing the Clustering Process using Relay Nodes to Improve the ...

The nodes in wireless sensor networks are usually deployed in the areas where human approach is very difficult. In su... 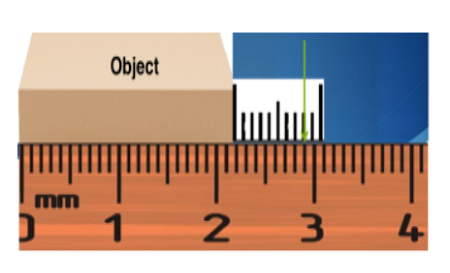 Objectives: India’s National Education Policy 2020 has a mandate to nurture the excellence of gifted students. ...

Background/objectives: Fusobacterium nucleatum is an oral pathogen and is associated with the development of colorect...

We address the advancement and development of MEMS ultrasonic transducer for underwater applications. The development...

The use of Information Technologies (IT) in the Formation, Developm...

The article examines the tendencies defining requirements for the level of IT competence of a modern teacher. The res... 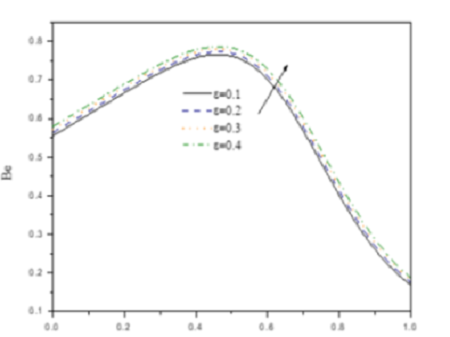 Mixed Convection of Williamson Fluid along an Inclined Porous Micro...

Objective: Mixed convection of Williamson fluid along an inclined porous microchannel with the influence of first-ord...

The Real Time Implementation on DSP of Speech Enhancement Based on ...

Background/Objectives: The speech signal is an attractive research issue that solves signal noises. For this reason, ...

One of the main challengers of the future Internet is to ensure QoS for various types of traffic characteristics with...