Phytoremediation using an indigenous crop plant (wheat): the uptake of methyl parathion and metabolism of p-nitrophenol

Phytoremediation is an emerging technology for degradation of organophosphate pesticides. Rhizofiltration, soil microorganisms and rhizosphere play an important role in phytoremediation. For this purpose, experiments were carried out to analyze the pesticide uptake by plants and residue in the soil under controlled and experimental conditions. Organophosphate pesticide binds to both organic matter and antibiotic streptomycin. Streptomycin inhibits the activity of the enzyme (p-nitrophenol 4-hydroxylase) extracted from root and shoot. The results obtained from UVvisible spectrophotometer were confirmed by HPLC analysis. Wheat plants enhanced uptake/degradation of methyl parathion, p-nitrophenol and hydroquinone in unsterilized soil by 64.85%, 94.7% and 55.8% respectively. Methyl parathion hydrolyzes to p-nitrophenol, which is further metabolized to hydroquinone with nitrite release. The enzyme pnitrophenol 4-hydroxylase is active as evidenced by release of nitrite by leaf and root extracts and also by the appearance of hydroquinone in the reaction mixture.
Keywords: Phytoremediation, Streptomycin, methyl parathion, p-nitrophenol, hydroquinone, pesticide degradation.

Objectives: To save the energy consumption of the sensors in transmission so that they may operate for longer time sp...

There are many highlights on value creation and value capture in the field of business model research since these are...

Recognition of Anger, Irritation and Disgust Emotional States based...

Background/Objectives: The objective of this paper is to distinguish similar and overlapped emotional states like dis...

Objectives: To evaluate the performance of different tools that acquire, analyze and recover the evidences of crime f... 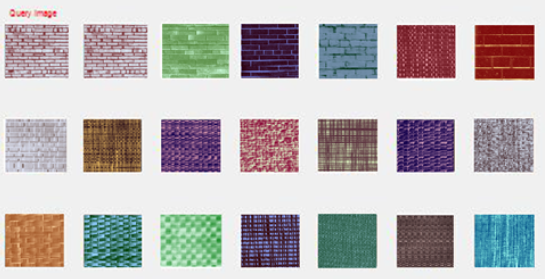 Objectives: The main goal of this study is to derive an efficient feature vector to capture both the color and textur...