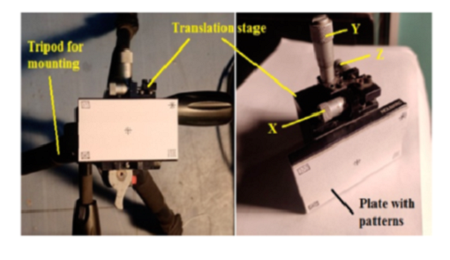 Role Of Pattern Characteristics In Cross Correlation Based Motion Estimation

© 2021 Tekwani & Raj. This is an open-access article distributed under the terms of the Creative Commons Attribution License, which permits unrestricted use, distribution, and reproduction in any medium, provided the original author and source are credited. Published By Indian Society for Education and Environment (iSee)

Objectives: The objective is to introduce multi-agent systems to enhance the security rules through the access right ... 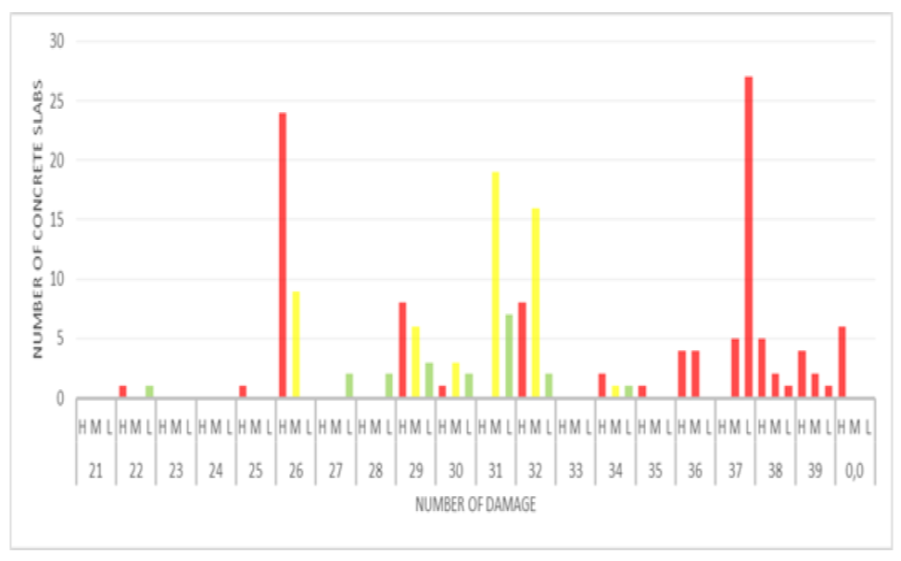 Background/Objectives: In this paper, we propose the speech recognition of tamil words from dump mute persons with NA...

Objectives: The paper presents design and analyze of PV based Super-lift Luo converter with different controllers in ...

Prime Labeling of Rough Approximations for Some Special Graphs

Study on the Effect of Working Mom’s Conflict between Job and Nur...

This study has been implemented to clarify the mediation relationship of parenting core competencies in terms of conn...

The objective of this research is to develop a task scheduling algorithm for grid services with improved resource uti...

The Traditional Concept of the Family and Attempts to Change it at ...

Objectives: International law contains several provisions on the protection of family and marriage rights of a person...

The Effects of Engagement Factors of Virtual Advertising on Purchas...

Background/Objectives: There has been an increasing interest in virtual advertising in a variety of contents. The cur...

Partial transmitted sequence (PTS) is the most important technique for the minimization of problem peak to average po...