Background/Objectives: Year 2016 has been presented as the starting year of Virtual Reality (VR). However, there has been little study on VR content production techniques. Methods /Statistical analysis: The purpose of this study was to examine various VR content production techniques and present the direction for development of VR contents. For methodology, the study classified production techniques for 15 contents in 3 areas, i.e., 5 contents of 360° life-size shooting, 5 contents based on 3D low polygon, and 5 contents of 360° animation which were differentiated in terms of production techniques and contents among 109 VR contents registered on March 3, 2016 which were on VR platforms provided by Oculus Rift. Furthermore, the study presented production methods applying concerned techniques and their characteristics. Findings: The results of this study showed that VR contents could be defined as real-size image, 2 and 3D low-polygon VR contents, and 360° animation, depending on production characteristics. First, 360° life-size shooting technique was suitable for special locations and situations such as performance, movies, etc., but did not enable presentation such as lighting, etc. Furthermore, 360° life-size is shooting required special technology and much time for the latter part works such as stitching, special effects, etc., in connection with production technique. Second, 3D low polygon-based VR contents enabled simulation with excellent sense of presence and immersion based on 0.02 second latency by reducing the number of 3D polygons from 30,000 to 50,000. However, it had the disadvantage of degraded reality of images. Third, 360° animation production technique enabled various presentations and enhanced image quality, but had limitation that it enabled only fragmentary interaction and simulation. Improvements/Applications: Future VR content would need to be developed in such a way that efficiency and synergic effects can be maximized by combining the advantages of various production techniques, depending on the purpose and needs of VR contents, rather than applying single production technique.
Keywords: Contents, HMD, Producing Technique, Virtual Reality, 360°

The Communication between objects in the cluster takes place through message passing techniques. Affinity Propagation...

In modern day scenario due to heavy traffic, it is always significant to find a free parking slot to park a vehicle i...

Background/Objectives: LED short and current imbalance problems generate the over currents in the LED strings and the...

Objectives: To figure out how to provide analysis results on changes in research topic trends of the institute which ... 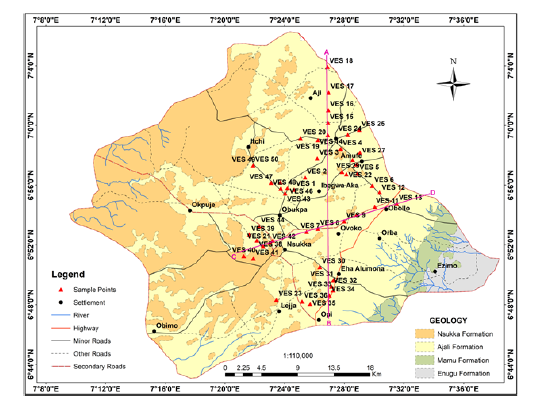 Vulnerability assessment of hydrogeologic units in parts of Enugu N...

Water Quality Studies of Saralasagar Reservoir with Reference to Ph...

Objectives: Present study aims at the assessment of various organoleptic, physical and chemical parameters of Saralas...

Football as a part of the Process of Development of Competence of P...

Background/Objectives: Modern open educational space of the high school implies the system of the educational process...