Objectives: To study on the development of ISFET, encompassing the site binding concept, the electrical double layer theory and further investigation on the improvement of pH sensitivity and effect of drift on sensitivity. Methods/Analysis: In this study, analysis of pH sensitivity based on the usage of different membranes, structures and various techniques employed are discussed. In addition, it also enunciates about few techniques which aim to improve the pH sensitivity beyond Nernst limitation. Methods such as Rapid Thermal Nitridation (RTN), oxygen-plasma treatment, multilayer dielectrics stacking, radio frequency sputtering, electrostatic screening and Inner Metal Dielectric (IMD) overlying external gate, charge-accumulation technique and compensation techniques to suppress drift effect have been discussed. Findings: The Nernst limit for an ISFET is defined as 59 mV/pH. Various reported works suggest the use of techniques such as charge-accumulation, capacitive coupling and use of a second gate layer leading to sensitivity up to 2.25 V/pH. Secondary effect such as drift that can deteriorate the sensitivity can be suppressed using high k dielectric materials in sensing layer. External circuitry has also been reported that compensates this effect. With improved sensitivity and suppressed drift the ISFET based biosensors can generate stable output in both in-vivo and in-vitro measurements. Novelty/Improvement: Study on key issues surrounding the ISFET sensors such as sensitivity and drift has been carried out in consensus with the current reports and findings in various scientific journals. In the realm of sensor development this work can act as a stepping stone for researchers thriving to fabricate devices with higher sensitivity and better stability.

Hazarika and Sharma, Survey on Ion Sensitive Field Effect Transistor from the View Point of pH Sensitivity and Drift. Indian Journal of Science and Technology. 2017: 10(37);1-18

Effect of Psychomotricity Program on Anxiety, Withdrawal and Proble...

Background/Objectives: To investigate the effect of applying the psychomotor program on the anxiety, withdrawal and p...

Analysis of Quarter Rounds of Salsa and ChaCha Core and Proposal of...

Forecasting the Cost of Structure of Infrastructure Projects Utiliz...

Objectives: The main purpose of this study is to introduce modern technique to using artificial neural network for pr... 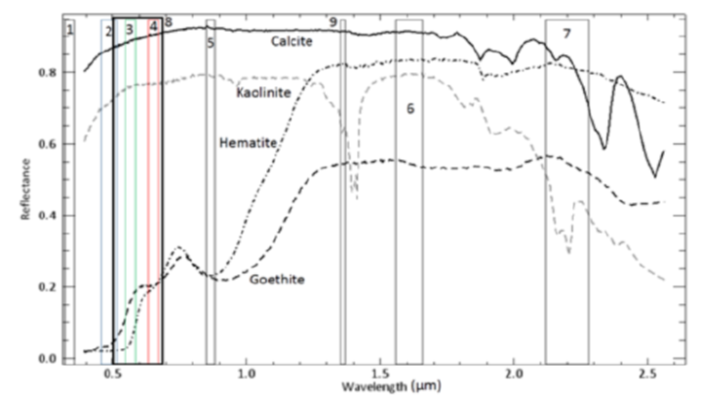 Objectives: Using bio-sorbents is regarded as one of the effective methods to remove heavy metals. Therefore, this st...

In this paper a different approach OFSTF (Origin, First, Second, Third, and Fourth quadrants) Method is applied for f...

Vibration Analysis of Circular and Annular Plate under different Bo...