Farzaneh Sheikholeslami,et al.,
The relationship between the religious beliefs and the feeling of loneliness in elderly ,Indian Journal of Science and Technology.2012;05(03):1-6

Design of Fast Finite Field Multiplier based on Noramal Basis

Study on Mechanical Properties and Microstructure of Aluminium Allo...

Objectives: This paper includes the study of mechanical properties and microstructure characterization of aluminium a... 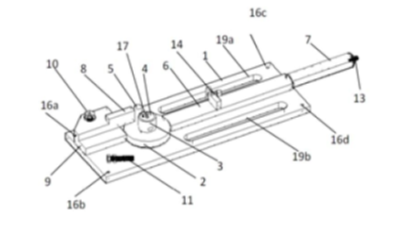 Study of Sulfur Isotopes by Vibrational Spectroscopy and Quantum Ch...

Background/Objectives: The article is devoted to the dependence of the experimental and calculated frequencies in the...

Background/Objectives: This paper proposes to introduce a Green Software Database Design Model and to create the awar...

Suggesting a Formula to Calculate the Compression Index in Ahvaz

Objective: The compression index is one of the most important parameters in soil mechanics to calculate the settlemen...

Prediction of EDM Process Parameters for a Composite Material using...

Background/Objectives: Modelling and optimization of machining process is recognized to be an extremely challenging r...

Objective: The objective of the paper is to study the performance of solar flat plate collector using phase change ma...

Real Time Acquisition of Stump Angle as a Feedback Signal for Devel...

Electronic knees provide a wide range of mobility for amputees but the high cost of these knees, due to the wide vari...