Urban health in India: Chennai city as a case study

Thermal and economical study of two solar water heaters: the one us...

Two solar water heaters using a thermosiphon system and each one of them including an internal heat exchanger have be...

Objectives: Increasing energy usage will affect the sustainability due to the presence of elevated level of greenhous... 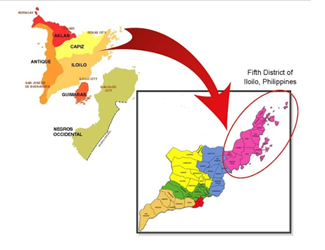 Pressure vessels are widely used in industries for processing and storing fluids which are at different temperature a...

Services of low cost Carriers in India: The Cutomer’s Perspective

Background/Objectives: The objectives of this study are as follows: • To throw light on the concepts of economic...

Design and Implementation of High Speed Viterbi Decoder and Convolu...

Objectives: Data transmission in wireless communication system will be affected by noise. The Viterbi decoder and con...

Objectives: This research describes the analysis of the management of knowledge and the Estado-Universidad-Company re...

Statistical relationship between surface ozone and solar activity i...

Surface ozone has been measured at Tranquabar (11°N, 79°9’E), a tropical rural site on the east coast of south In...

A Real-Time Routing Protocol with Controlled Dissemination of Data ...

Objective: One of the challenges faced in wireless sensor networks is the constraints in battery power. The main obje...