Most of the classical methods in damage detection technologies are based on natural frequency, mode shapes, curvature, strain energy etc. In recent years wavelet based damage detection has acquired considerable space in the related literature. The purpose of this study is to develop the wavelet coefficients based damage detection. The damage here is simulated as transverse cuts in the cantilever model. Finite element modal analysis is carried out to extract ten bending modes by Block Lanczos extraction algorithm. The modal data obtained is decomposed by Discrete Wavelet Transform into approximate coefficients and detail coefficients. The higher order curve obtained as detail coefficients contains much information about damage. The details are studied across many other wavelets types. The study focused to explore the effectiveness of different mother wavelets. The findings of the study are useful to select the suitable mother wavelet based on discrete wavelet transform. Higher modes have shown better sensitivity towards small level of damage. This established the necessity of higher order modes in damage detection methodologies. The work has benefitted in deciding the preferred wavelets in such damage detection problems. The results of various damage configurations fall in the same line pointing towards single mother wavelet selection, thus reconfirming the benefits of the method.
Keywords: Damage Detection, Mode Shape, Signal Processing, Wavelet Transform

Software Program Similarity based on Cases

Objectives: There have been occurred many quantitative and qualitative changes in computer software industry. Some of...

A Study to Identify the Best Predictor of Organizational Commitment...

In the present era, the fundamental need of an organization is agility, responsiveness, innovation, efficiency and ex...

The Spatial Hierarchy in the Poetics of Anna Akhmatova: Ontological...

Objectives: The article aims at understanding the role of the space and time categories in the artistic world of Anna... 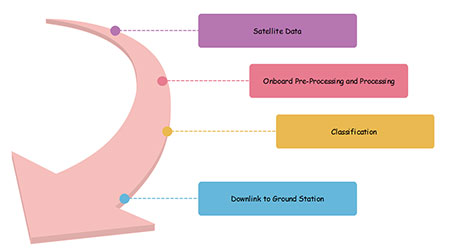 Evolution of real-time onboard processing and classification of rem...

Several useful models have been developed by the software engineering community to elucidate the periodic growth of l...

Objectives: This paper is about the mechanical characters of biaxial braided carbon fiber nanocomposites. Methods/ St...

In this paper, the variational iteration method is applied to solve mth-order boundary value problems. Using this met... 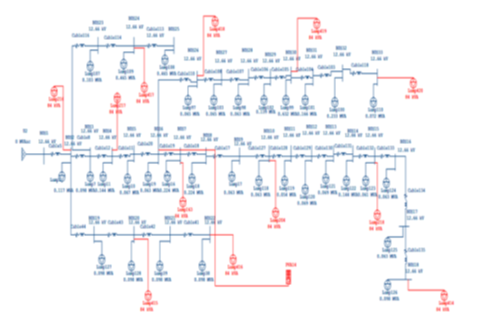 Objectives: To present a Plug in electric vehicle load model to integrate its maximum loading and distributed generat...

Study of structural and optical properties of ZnS:Cr nanoparticles ...

In this paper, we report structural and optical properties of nanocrystalline chromium (Cr) doped ZnS particle, which...