Background/Objectives: The OSS is generally unique in relation to the proprietary programming. In the OSS improvement situation an absolute designer alternately aggregation for developers composes that source book to the primary rendition of the product and makes it uninhibitedly accessible over those webs. At that point other developers would welcome to help the existing code to its next arrival. Settling on the source book of the programming accessible on the web permits developers around the universe to help code, include new functionality, change of the existing source book and submitting bug fixes of the current arrival. Previously, such a programming improvement situation the upkeep of the open hotspot product is a culprit assignment. Creating an OSS framework infers an arrangement from claiming incessant upkeep deliberations to debugging existing purpose what’s more including new purpose of the programming framework. The procedure for making those adjustments to product frameworks then afterward their initially arrival may be known as upkeep procedure. The expression maintainability may be nearly identified with that product support. Portability, adaptability and issue tolerance are the opposite essential part that ensures that seamlessness of the programming item. Those generally utilized programming metric to quantify the maintainability is known as Maintainability list (MI). Methods: In this investigation the MI from claiming four A large portion mainstream OSS to be specific Apache, Mozilla Firefox, MySql and FileZilla for fifty progressive discharges might have been observationally investigated. The MI as far as programming measurements in particular Lines about code (LOC), Cyclomatic unpredictability (CC), and Halstead Volume (V) might have been registered for every last one of fifty progressive variants about four OSS. Findings: Proposed agent based approach are cost effective, efficient and accurate solutions to evaluate the software (web application) RMA metrics including the monitoring in cloud computing services that means “Testing/Debugging as a Service Evaluation”. Proposed system has performs faster and produce more accurate results to assure the quality of the software related to the non-functional. 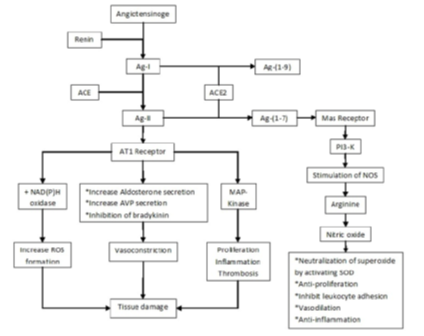 Pathogenesis and preventive approach of hypercoagulopathy and micro...

We investigate the effectiveness of GaN FETs to reduce the switch losses in the motor driving system for electric whe... 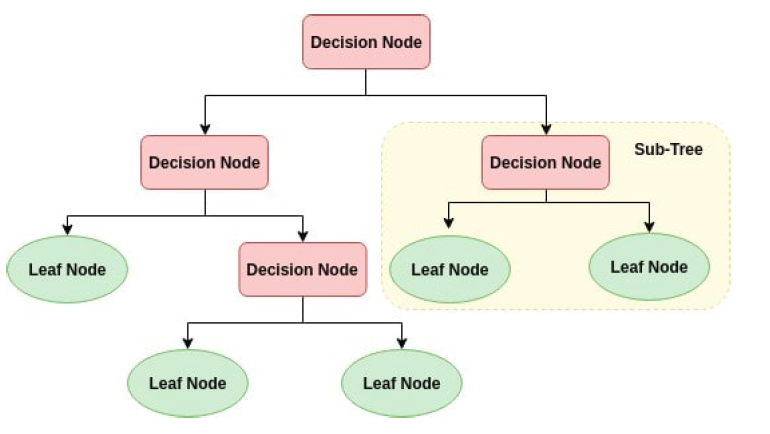 Objectives: To facilitate painless and easy method for prediction of diabetes with high accuracy and to measure blood... 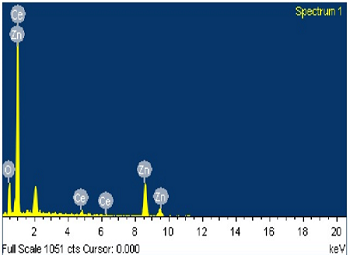 Indo-German Collaborative Research during 2004-09: An Quantitative ...

This article traces the history of cooperation and collaboration in science and technology between India and Germany ...

Comparison of physical fitness variables between individual games a...

The aim of the study was to investigate the significant differences of selected physical fitness variables between in...

Applications of Intuitionistic Fuzzy Sets in the Academic Career of...

Objectives: The objective of our study is to identify which type of course one has to take in order to get a particul...

Objectives: This study emphasizes on the lap time simulation of a formula style race car on the track of Buddha Inter...

Analyzing the Impacts of Wind Generation on Distribution System Per...