Objectives: Cardiac arrhythmia is a type of disorder where the heartbeat is irregular, too slow, or too fast. As a result of heart diseases, there is an increase in death yearly. The early detection of cardiac diseases is important for preventing the deaths due to the cardiac diseases. Methods: The Electrocardiogram (ECG) is used to record the electrical activity of the heart for physician to diagnose the heart diseases. In this study, we propose a cardiac diagnosis system for diagnosing cardiac arrhythmia disease. It will be most helpful for the patients who undergone a heart surgery for continuous monitoring of post-surgical status. Findings: The major objective of this paper is to implement an effective algorithm to discriminate between the normal and diseased persons. The Monitoring process includes the following tasks, such as preprocessing and feature extraction by Pan Tompkin’s algorithm and the features are classified using neural network and support vector machine. The performance of the classifiers was evaluated using the parameters such as sensitivity, specificity and accuracy. The Accuracy of the neural network algorithm is 88.54% and the accuracy of the Support Vector Machine is 84.37%. Application/Improvements: The Neural network classifier shows better performance compared to support vector machine. In future the classifier is trained using the best set of features using feature selection techniques.

Objectives: Internet Addiction Disorder (IAD) is one of the most widely social problems among the young college stude...

A Novel and Efficient Variable Ordering and Minimization Algorithm ...

Objectives: Considering the rapidly increasing scales of on-chip integration, the objective of this research is to pr... 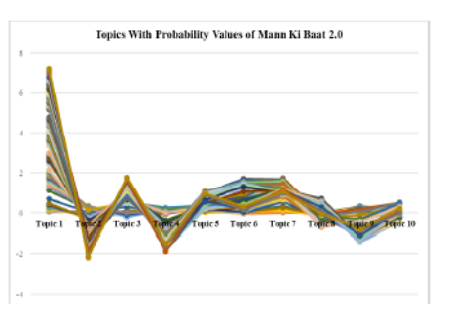 Background/Objectives: Voice Identification System refers to a system which comprises of hardware, software and it is...

Effect of Counter-Rotating Cylinder with Surface Roughness on Stagn...

This paper is devoted to a two-dimensional numerical study of the influence of surface roughness on the cross-flow ar... 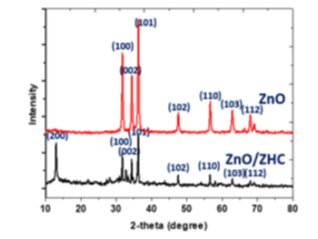 Facile and fast preparation of Nano-rod ZnO for photocatalytic appl...

Objective: This study aims to degrade the organic dyes in aqueous medium and low UV intensity by nano-rod ZnO. Method...

Contemplation of Expunged Data with the help of Digital Forensic To...

Objective: The main motto of this work is to trace the cyber fraud people and moreover we had extended this work in m...

Background/Objectives: Nanotechnology has been stated in Malaysia New Economic Model and widely used in much applicat...

Fuzzy Mathematical Approach to Analyze the Problems Faced By Turmer...

In this research paper, the authors attempt to find out the problems faced by the turmeric cultivators at the time of...