In this paper, a new approach to solving the issue of optimal production planning (Unit Commitment or UC) has been presented by using Cuckoo Search Algorithm. Results of testing this paper indicate that not only this algorithm includes all limits of issue well, but it has also the benefits all such as the most appropriate convergence in the response, high computational speed and high accuracy. A sample power system with 10 power plant units has been used in this study in order to test this new algorithm. Optimal planning in generation of power units of this system is also obtained from the results of experiment and they will be inferable given the establishment and observation of the constraints in the target function of issue. Numerical results of this paper indicate that the performance of Cuckoo Search Algorithm has had significant improvement than other algorithms and it results in the minimum production cost.
Keywords: Cuckoo Search Algorithm, Power Systems, Optimal Production Planning, System Constraints, System Limitations.

Transforming Banking through Telecom - An Approach

India presently faces the challenge of achieving financial inclusion, with the banking system estimated to be coverin...

Conventional Polymerase Chain Reaction (PCR) has been used widely in the clinical diagnostic and environmental monito...

Sensitivity Analysis based Optimal Location and Tuning of Static VA...

Relationship between Leadership Types of Taekwondo Instructors and ...

Objectives: This study was conducted to clarify the relationship between the leadership types of Taekwondo instructor... 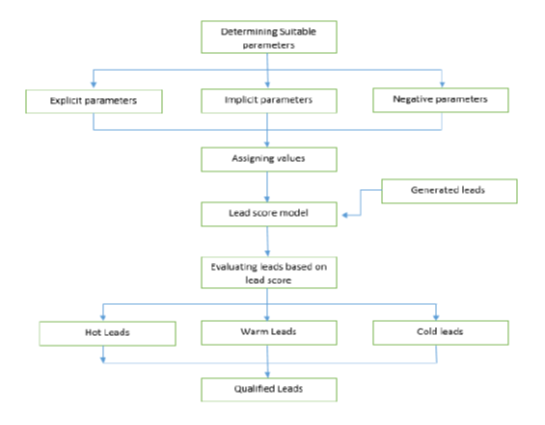 Background: Indian higher education sector is characterized by severe competition. The market size is 91.7 USD and it...

GIS Based Hotspot and Cold-spot Analysis for Primary Education in I...

Objectives: This study explores the status of primary education throughout the country in states and union territorie...

In this paper, a non-linear heat conduction problem is considered to identify the Robin coefficient using inverse met...

A Strategic Approach for Isolation and Identification of Plant Grow...

Objectives: To isolate and identify the crop specific Rhizobium strains for Arachis hypogaea from Bhadrachalam forest... 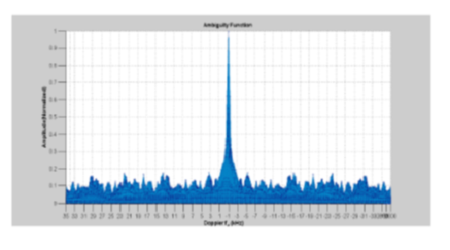