A new mathematical model has been proposed for a hydrothermal Generating Company (GENCO) considering profit maximization as objective function is presented initially. Followed by this, bi-objective problem of profit maximization with simultaneous emission minimization has been formulated. Further, the different bidding strategies adopted for maximizing the social profit has been discussed. Methods/Statistical Analysis: IEEE 30-bus system has been chosen as the test case here. All the above mentioned problem formulations are simulated using a hybrid algorithm of LR-PSO (Lagrangian Relaxation - Particle Swarm Optimization). Findings: In Short-Term HydroThermal Scheduling (STHTS), the problem of fuel cost minimization has been attempted for several decades. In the competitive electricity market there is a need for maximization of profit rather than thermal plants fuel cost minimization subjected to hydro-thermal constraints. This necessitates a suitable mathematical model. In this paper the required model has been arrived at for the IEEE test case. The findings obtained prove effectiveness of the LR-PSO algorithm in arriving at the optimal scheduling much suitable for the GENCO in the deregulated environment. Applications: The various strategies followed will definitely enable the GENCO in the optimal allocation of selling the power that is generated as well as the reserve power generated in the deregulated market. This will also provide an opportunity for the ISO to maximize the social profit.

Carbon cloth was synthesized from rayon cloth by controlled carbonization process by impregnating it with AlCl3. It w...

A phenomenological Case Study on the Psychological and Spiritual Co...

The purpose of this study is to, through in-depth interviews, identify the problems of Christian student’s exce...

Energy conservation is the primary concern in Wireless Sensor Networks (WSNs). In most applications nodes are randoml... 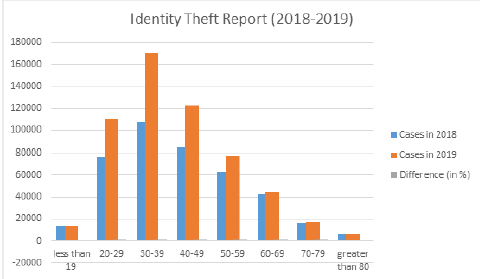 Objectives: To analyse the cybersecurity risks and their impact on the organizations. Researcher attempts to list dow...

Effect of Psychomotricity by the Adolescent on the Anger Management...

Background / Objectives: Analytic Hierarchy Process is considered to be one of the applicable decision making techniq...