A Study on AQ (Adversity Quotient), Job Satisfaction and Turnover Intention According to Work Units of Clinical Nursing Staffs in Korea

Background: All natural signals are subjected to sparsity when they are properly represented by a basis function. Spa...

Objectives: The study aims to determine the level of faculty empowerment, work, and institutional productivity using ...

Background/Objectives: Stock Trading is the action of buying or selling the products. In this complex habitat, genera...

Background/Objective: Unsupervised learning of text documents is an essential and significant process of knowledge di...

A Novel Approach in Vehicle Object Classification System with Hybri...

Objectives: To increase the classification accuracy and the performance of the artificial neural network classifier b... 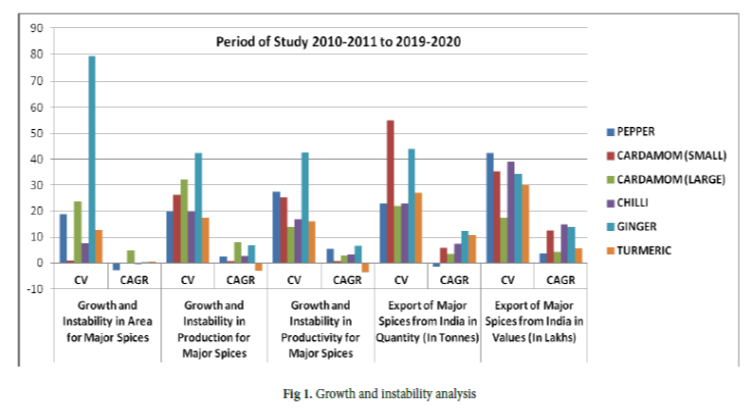 An investigation on production and productivity export performance ...

Background: To strengthen the economy growth through agriculture, there ought to be increase in production and balanc...

Objective: To observe the effect of location of an actuator on the performance of a smart structure based on active v...