A Study on Tourism Growth

The word “tourism” is related to tour which is derived from Latin world “Tornos”. ‘Tornos’ means a tool for describing a circle or turner’s wheel. This is a word compasses or rather a pin at the end of stretched string, used to describe a circle. History of Bangalore: Bangalore is one of the most travelled destinations in southern India, known as the garden city of India. Bangalore has many stories and legends related to it. Bangalore was founded by Kempe Gowda I, a chieftain of Vijayanagar in 1537. The four limits of this town was decided by The extent to which four carts could be pulled by their bullocks. This town he named after a village, which has called Bengaluru, a colloquialism of “Benda Kalu” which means, “boiled beans” in Kannada language. Local folklore has it that a 10th century ruler, Veera Ballala lost his way in the forest while on a hunt. Bangalore – the capital of Karnataka is one of the most liveliest and charming of all Indian cities. It is a serene and spacious city, when avenues lined with acacia and flame of the forest trees, situated at an attitude of 914 meters.

According to the efficient market hypothesis, prices in stock market follow the random walk theory. In such a market,...

Objectives: The aim of this paper is to analyze a set of cryptographic algorithms to protect medical records in the c...

Objectives: Contribute to the phytochemical study of the leaves of the plant species Muntingia calabura (Muntingiacea...

Objectives: The effects of earthquakes on a sewer network can be assessed using different well established methods su...

The Influence of Perceived Trust on Understanding Banks’ Customer...

Background/Objectives: The purpose of this paper is to examine the role of trust in internet banking services based o... 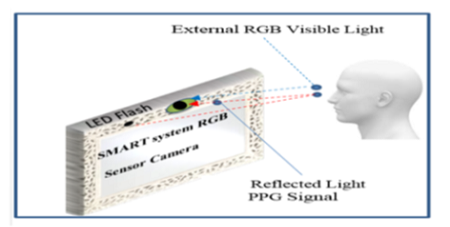 Objectives: To present a real-time algorithm that combines Yolov5 and UNetbased CNN predictions to classify small-siz...

Performance Evaluation of MANETS under Black Hole Attack for Differ...

Background/Objectives: Mobile Adhoc Networks (MANETS) are prone to different types of attacks due to lack of central ... 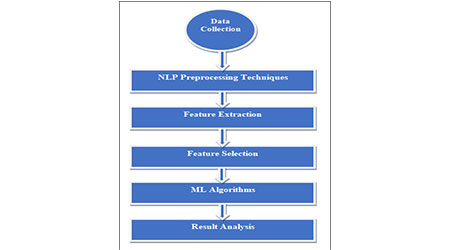 Background/Objectives: Online review has become important decision support system for the customers to decide on the ...