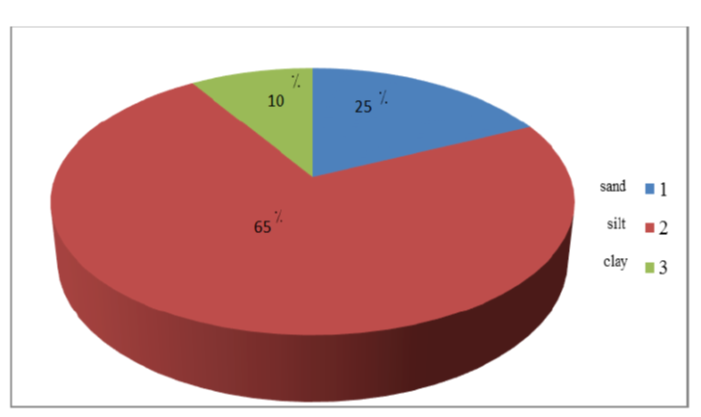 Objectives: To study the erosion and erosion forms of soils resulting from marls and their relationship with soil losses in Qom and Tehran regions. Also to study about sediment production, identification and classification of various types of the erosion (sheet, groove, millennial or badland, ditch, etc.) on the marls. Methods: The study was conducted in two areas south of Varamin and south of Hassanabad in Iran; in order to compare different marl units in terms of sedimentation and erosion, first the appropriate marls units were determined for testing and then confirmed by the desert visit. Finally, 20 stations were identified for testing which are mentioned in this paper; As well, the dimensions of the surface of the device are 20 cm * 20 cm, by dividing the volume of precipitation by the surface, the intensity of precipitation can be calculated. In addition, the authors consider the time of the first excavated soil and the generator of runoff as the erosion threshold. Findings: In the previous works, did not mentioned to the properties of the mentioned regions in Iran (special parts of Qom and Tehran regions); Actually, there are a special semiarid type among Iran’s regions; so, this study is a new research in this field about Neogene-marls in central regions of Iran. As well as, maps produced with the most robust models in the paper can be a useful tool for sustainable management, watershed conservation, and the reduction of soil and water loss for the semi-arid other regions of Iran too. Novelty: This study determined the effective rainfall intensity of the unpublished research about Tehran and Qom regions, first the statistics with the current 30-year return period were examined and the 30-minute rainfall intensity of the region was 19 mm.

© 2020 Bahrouji & Peyrowan.This is an open access article distributed under the terms of the Creative Commons Attribution License, which permits unrestricted use, distribution, and reproduction in any medium, provided the original author and source are credited. Published By Indian Society for Education and Environment (iSee)

Objectives: The paper aims to present a survey of both time-honored and contemporary studies on triangular number, fa...

Objectives: This research work proposes a methodology for estimating the energy consumption of tasks by considering p...

Obiectives: In this article I have been looking at the determination of the solubility parameter by two methods for a...

Establishment of mature axillary bud culture of sugarcane and overc...

Effect of Once-through and Recirculated Fluid Flow on Thermal Perfo...

Objectives: To find one of the best data mining techniques in telecommunication especially in customer churn predicti...

Objectives: Software testing is the significant part of software development and is essential to confirm the quality ...

Border Gateway Protocol Performance and its Protection against Dist...

Now a day the internet has become very popular in the world. Simple work to complicated work you can accomplish by us...