Recently, a great attention has been paid in applying Distributed Generation (DG) throughout electric distribution systems. Although DG has many advantages and benefits, it has to be applied after performing detailed investigations due to their complexities in operation, control and protection of network. One of the most considerable problems that arise, when DGs are used, is destructing efficiency and qualification of the existing protection system. The injected currents of DGs to a distribution network lead to not having a radial network anymore, and consequently network faces an inefficient protection system that was formerly designed according to the existing philosophy behind the distribution network. In this paper, a new protection scheme has been presented to provide the distribution networks including DGs. The new approach, designed based on capabilities of Distribution Automation System (DAS), has been implemented using a computer-based relay which is installed in the sub-transmission substation. The proposed scheme has been implemented on some part of a real distribution network in Shiraz which is a large city in Iran and performance of the proposed scheme is tested on it. For simulating the distribution network and for implementing the relay algorithm, DIgSILENT Power Factory 13.2 and MATLAB are used respectively.
Keywords: Distribution System, Distributed Generation, Protection, Distribution Automation, Shiraz

Cosine Similarity with Centroid Implication for Text Clustering of ...

Objectives: To address a pair wise text comparison of large dataset while making use of cosine similarity metric and ...

Study of Unsteady State Behavior of Foam in Surfactant-Alternating-...

Background/Objectives: This topic on the impact of dividend policy on shareholders wealth of the companies is one of ...

Objectives: The objective of this paper is to design a 2-bit DMTL phase shifter with low insertion loss, improved pha...

Innovation Activities and the Business Performance of Small and Med...

Objectives: The role of digital images are vast in todays trends and it is exposed to illicit access, modifications t... 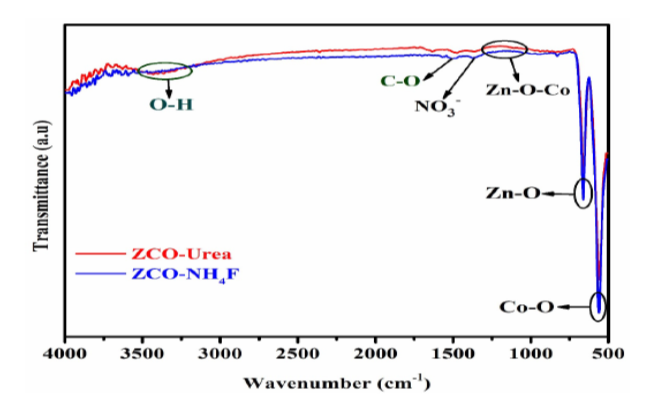 Employee Engagement- A Study with Special Reference to Bank Employe...

Employee engagement is a high impact factor towards productivity of an organization. It is an emotional and psycholog...