Virtualization plays a vital role in cloud computing. It provides better manageability, availability, optimistic provisioning, scalability and resource utilization in current cloud computing environments. However the performance issue is a major concern in virtualization. The performance of the application running inside the virtual machine gets affected by the interference of the co-virtual machines. This approach provides a novel task scheduling mechanism that allocates the suitable resources to virtual machines which are running in parallel. An interference prediction scheme is proposed to utilize characteristics that are collected when an application running on virtual machines to maintain less system overhead. Nelder-mead method is employed in prediction to create relationship model from the observed response and control variables. A hybrid algorithm: Ant Colony Optimization and Cuckoo search algorithm with K-means++ is adopted for task scheduling process. This approach shows effective improvements in terms of throughput and execution time.

Experimental Study on Partial Replacement of Cement by Palm Ash

Cement is the essential construction material for making concrete which provide good binding among aggregates and als... 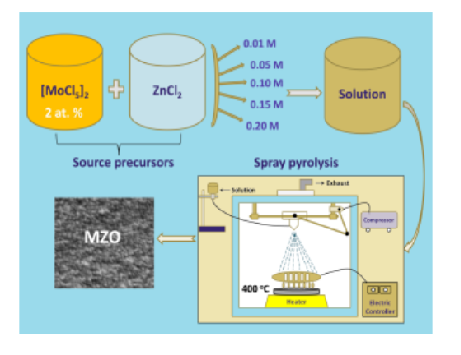 Objectives: Current research focuses on the role of precursor molarity effect on sprayed Mo-doped ZnO films and their...

An Initiative to Identify Depression using Sentiment Analysis: A Ma...

Objective: Online social and news media has turned into an extremely mainstream for clients to impart their insights....

Objectives: Liver performs a variety of function including storage and purification of blood, secretion of bile, synt...

Studies on Molecular Structure and Vibrational Spectra of NLO Cryst...

Technological Profile of Retailers in India

Background/Objectives: Technology will play a significant role in improving the efficiencies of supply chains’ ...

Chennai formerly known as Madras, is the capital of the state of Tamil Nadu and India's fourth largest metropolitan c...

An Enhanced Web Mining Approach for Product Usability Evaluation in...

Objectives: The rapid growth of E-commerce emphasizes the customers’ attention on product purchases through lar...