Objectives: The research is aimed at extending the holistic theoretical concept of genesis and development of the global foreign exchange market. It also presents guidelines to reorganize the world monetary system, as well as a rationale for the author’s view of a place and a role of gold on the today’s world currency market (in terms of uncertainty). Methods/ Analysis: Considering the methodological issues within the examined problem, the authors were supported by principles of the modern economic theory. The research was based on the system analysis; specific problems were solved with the help of the comparative, statistical and graphical analyses, using ranking and clustering methods. Results: The paper has presented an analysis for the current situation with the reserve currency, the US dollar, and given ideas of its possible reorientation towards gold as a more stable reserve asset in the global financial and currency markets. The authors have concluded that in the current conditions in the global foreign exchange market, there is no alternative to the existing reserve currency, the US dollar, but there is an opportunity to return the gold or e-gold as a reserve currency or a currency unit of account as a basic element within the global monetary system. Novelty/Improvements: There are the authors’ views on the current state of gold in the world and national monetary systems; the possibility has been proven to return the functions of the world’s money and a single international payment instrument to gold.
Keywords: Gold Exchange Standard, Gold Value Standard, Monetary Gold, World Monetary System

In this paper we have identified accessions of a traditional medicinal plant, Adhatoda vasica Nees, from eight ecogeo...

Design and Simulation of 4-Bit Flash Analog to Digital Converter (A...

Objective: To design 4-bit flash Analog to Digital Converter (ADC) for high speed applications. The objectives of the...

Background/Objectives: Energy conservation in Wireless Sensor Network is essential to enhance its life. A sensor node... 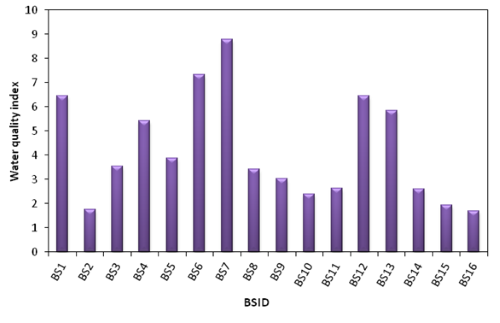 Background/Objectives: Breeding habitat can influence the biological features of the mosquitoes and can be utilized t...