Objectives: The development of image processing tools for medical image processing has recently generated lot of interest. Medical image segmentation is one such area of focus for many researchers over the years. Methods/Statistical Analysis: In this work we have proposed an algorithm which is a combination of Fuzzy C-Means Clustering (FCM) with spatial constraints which is called spatial FCM (SFCM) and swarm intelligence optimization methods for medical image segmentation. The swarm intelligence algorithm that we have considered in this work is the Artificial Bee Colony (ABC) optimization. Findings: The algorithm is applied to brain MRI image segmentation and compared with other existing algorithm and the validation of the algorithm is evaluated by cluster a validity function which is an indication of how good a clustering result is. The results show that the combined algorithm i.e. ABCSFCM has better performance and improve the cluster validity functions as compared to SFCM. Applications/Improvements: The result is quite promising and although the proposed algorithm is tested on brain MRI image it can be extended to other problems of interest. The other variants of FCM and other natured inspired optimization are worth investigating for further improvements.

Background/Objectives: To improve the performance of the streaming data through RDF vocabulary and multi query optimi... 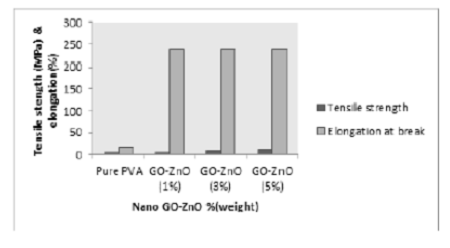 Frequency response analysis method is used for certain evaluating and monitoring of the winding displacement and defo...

An investigation of urban systems using entropy and elasticity meas...

Achieving a balanced distribution of population and activities over space is one of the critical goals of spatial pla...

Heat pumps are the most promising technologies to reduce global warming emissions and to more rationally use energy. ...

A Mathematical Approach to Improve the Network Performance

Objectives: Nowadays the Internet has become vital to each and every one. It is sensitive to link failures and node f...

Objectives: We have developed an Offline Navigation Android1 application especially for the visually impaired people,...

Components of A Business Model and Their Influences on a Firm Perfo...

A firm’s business model is critical to gain and maintain a competitive advantage, which means that it is critic...

Objectives: Diabetes is a major public health problem and mainly affects the eyes, the kidney and the foot. This work...

In modern day scenario due to heavy traffic, it is always significant to find a free parking slot to park a vehicle i...