© 2021 Rai et al. This is an open-access article distributed under the terms of the Creative Commons Attribution License, which permits unrestricted use, distribution, and reproduction in any medium, provided the original author and source are credited. Published By Indian Society for Education and Environment (iSee)

Objectives: In this paper, modeling and simulation of an anode supported axially symmetric tubular SOFC was performed...

Until now, the search carried out in devices using the conventional, textual form of search now seems tedious, consid... 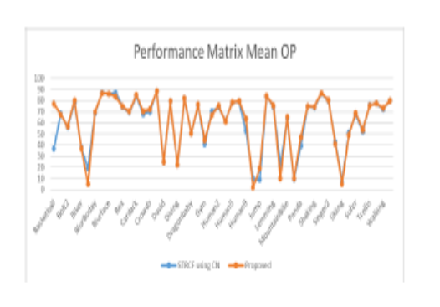 A Survey on Mobility in High Speed Networks

High speed railway delivers accessibility to people’s activity and is concerning suggested united of adequate a... 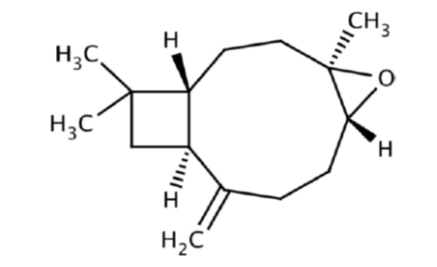 Corrosion inhibition behaviour on carbon steel in well-water by Eth...

Objectives: To evaluate the corrosion inhibition of an ethanolic extract of Portulaca quadrifida (PQ) leaves on the c...

Learning Community-based Model in the Context of Teacher-parent Par...

Objectives: Current research is intended to propose a new model for preparedness post-disaster awareness based on lea...

Momordica charantia is a tropical vine bearing edible fruit which is among the most bitter of all vegetables. Several...

Objectives: The aim of this work was to perform experimental studies of hybrid laser radar as an intermediate option ...