Objectives: To determine the correlation between Body Mass Index (BMI), Waist-Hip Ratio (WHR) and Menstrual Abnormalities. Materials and Methods: The method adopted was Descriptive Cross-sectional study. 100 women between the ages 18-40 attending Saveetha Medical and Hospital gynecology OPD were interviewed and history regarding their menstrual cycles and abnormalities if present were recorded. BMI and Waist- Hip ratio was calculated and compared with similar studies based on menstrual abnormalities. The responses were collected and analyzed using appropriate statistical tools for parametric and non – parametric data with the help of SPSS for Windows version 20 software. Findings: BMI showed that 52% subjects fell under the overweight/obese category while the WHR showed that 79% of the population fell under the category of obese. Also, 76.9% of those who were normal by BMI were found to have high WHR indicating the presence of abdominal obesity despite having a normal overall body mass. Among these members with normal BMI but high WHR, 55% of them had menstrual abnormalities. This data indicates the proportion of at risk women who would have been missed if BMI alone was considered as an indicator of obesity and consequent poor health. Menstrual abnormalities among both abdominally obese and overall obese individuals were amenorrhea-34.1%, 28.6% and oligomeonorrhea – 29.5%, 33.33% respectively. 50% individuals having early menarche perceived their bodies to be obese at time of menarche, and 87% those who had early menarche now had abdominal obesity. These findings correlate with the observations made by other studies implicating abdominal obesity to be more predictive of poor health than BM while drawing attention to the percentage of cases that could be potentially missed by using BMI as an indicative tool. Application: This study emphasizes that WHR is a better indicator of risk of menstrual disorders occurring because of obesity. Awareness about a good Waist-Hip ratio should be increased among women of reproductive age group (15-44 yrs.) and clinicians.

In this work a Disperse red 60 and Disperse blue 56 were converted to the nano scale using ultrasonic homogenizer and...

The verification of adiabatic model of a lateral sliding bearing wi...

This research work describes the adiabatic model of a lateral slide bearing with a floating ring bearing. In order to... 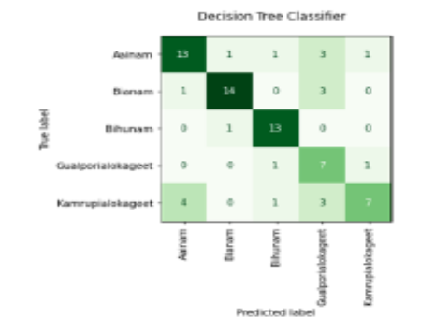 Objectives: A melody is made up of several musical notes or pitches that are joined together to form one whole. This ...

The Organizational Factors that Influence the Adoption of Problem S...

Background/Objectives: The adoption level of the Problem Solving Tools is reported to be low in the Malaysia Small an... 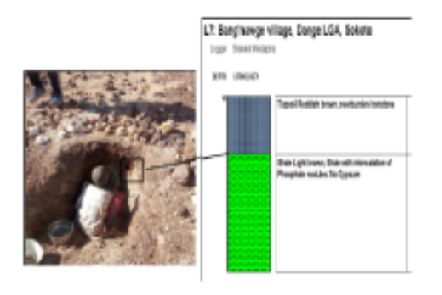 Mineralogy and Geochemistry of some Phosphate Deposits for Possible...

Objective: Phosphate rocks found in some parts of Sokoto Sedimentary basins in Nigeria were studied to understand the...

Development of an Emotional Salary Model: a Case of Application

Objectives: To determine the dimensions that explain the construction of an emotional salary model that is articulate... 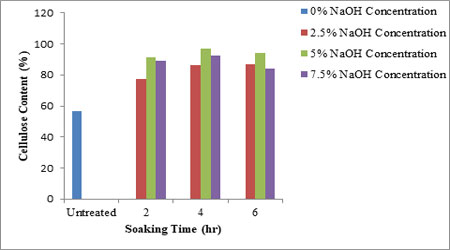 Significance of alkaline treatment on the composition of mango seed...

Background/Objectives: The minimization of unnecessary components from agro-waste is essential for performance and co...

Objectives: The present investigation was undertaken to explore safflower florets for extraction and identification o...