Background/Objectives: This paper considers combatting the jamming and selfish attacks in Cognitive Radio (CR) networks operating at the white (unused) and grey (underused) spaces in the RF spectrum. CR facilitates effective utilization of RF spectrum resources but still vulnerable to various network attacks. Methods/Statistical Analysis: This study considered the jamming and selfish type of attack detection and to defend against them because of its severity. An Intrusion Detection System (IDS) is formed to combat the against jamming and selfish type of attacks in CR. Findings: In this system cumulative-sum algorithm is used, which incorpates the control centre information over the channel. The cumulative-sum based algorithm shows improved performance in provisioning better packet delivery ratio, throughput and minimum energy and packet drop. Further, this algorithms works better for more number of Secondary Users (SU), and the Unlicensed Users. Applications/Improvements: This work can be enhanced further by simulating under various network attacks and in the presence of numerous SU.

Objective: The speckle noise reduction is an important preprocessing step, normally performed to improve the segmenta... 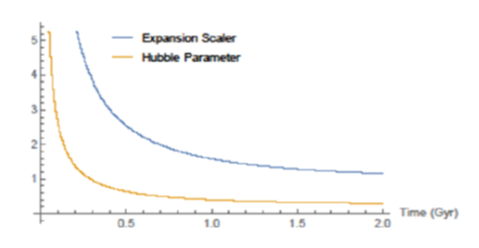 A Study of Companies’ Strategy for Securing Appropriability: Focu...

Objectives: This study is intended to deal with appropriability in electronic components of Korea, aimed to study mea...

Objectives: To characterize and to know the nature of the synthesized products and identify the photocatalytic respon...

In data mining feature subset selection is a preprocessing step in classification that lessens dimensionality, elimin...

Prevalence of Prehypertension and its Correlation with Indian Diabe...

This study was done to estimate the prevalence of Prehypertension (PHT) in a local community and to correlate Indian ...

Delineation and Elucidation of Security Activities in Agile Softwar...

Agile programming advancement process is an arrangement of standards utilized for programming improvement. In Agile p...

Reliability and Availability Evaluation of a SeriesParallel System ...

Objective: To compute the reliability/availability of casting system, a part of steel industry with a view to increas...

Objective: The aim of this paper is to study the operator activities in tractor part industry and the percentage dist...