Deciphering Prevalence of Anemia in Reproductive age of Women in Maharashtra, a State of India: A Regional Cross-Sectional Study

Objectives: India has always been a country with a high prevalence of anemia among women. The objective of the study was to determine the region-specific prevalence of anemia and its determinants among the reproductive age group (15-49 years) of mothers in Maharashtra state. Methods: The fourth round of the national family health survey data was used for this study. It was conducted during 2015-2016 and it provides crucial information on reproductive and child health. It gives national, state and first time at district level of estimates. All women age (15-49) was interviewed during data collection in alternate households in 30 percent selected primary sampling units (PSUs) as per census 2011. For the statistical analysis, multivariable logistic regression models were applied to the data set to assess the trends and social inequalities in terms of anemia through specific regions of Maharashtra. Anemia status is defined by hemoglobin level (<12 g/dl in non-pregnant women, hemoglobin<11 g/dl for pregnant women). Findings: With the help of secondary data analysis, the prevalence of anemia was identified for the Konkan region was 8729 (49.5%), Paschim Maharashtra was 6465 (48.5%), Khandesh was 5721 (52.5%), Marathwada was 4083 (42.7%) and Vidarbha was 5915 (45.4%). In Maharashtra, significant regional variation was noticeable in terms of the prevalence of Anemia. The minimum prevalence of anemia was identified in the Marathwada region, which was around 43% and the maximum prevalence was in the Khandesh region, which was around 53%. In Maharashtra prevalence of anemia was 48% out of sample taken from population represented as census 2011. Novelty: This study highlights the prevalence of anemia and risk factors among reproductive age group of women in all five regions of Maharashtra in India.

© 2021 Dubey & Rishipathak.This is an open-access article distributed under the terms of the Creative Commons Attribution License, which permits unrestricted use, distribution, and reproduction in any medium, provided the original author and source are credited. Published By Indian Society for Education and Environment (iSee)

A Study of Marginal Cardamom Farmers Livelihood and Occupational Pa...

Objective: The current study focuses on the livelihood and the occupational pattern of cardamom farmers in Munnar dis...

Objective: This article focuses on an analysis that interrelates elements of information management with aspects of o... 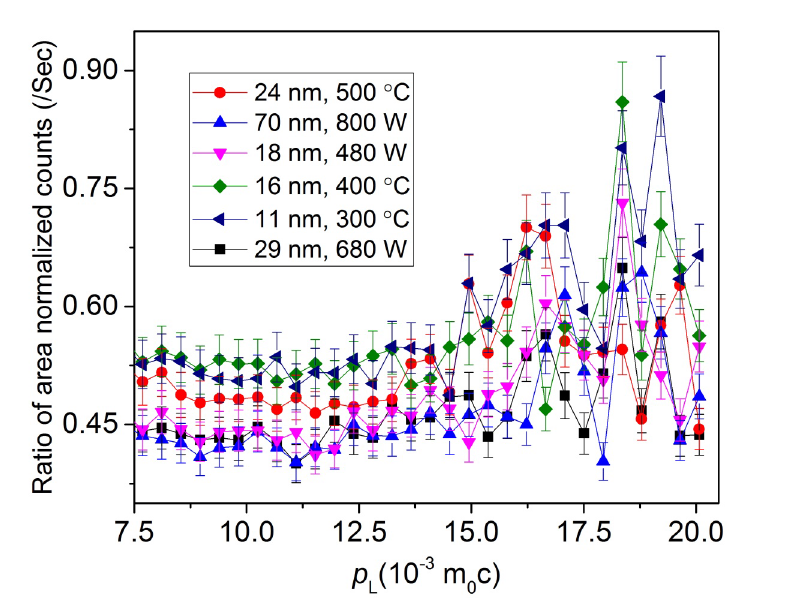 Removal of defects in CdO nanoparticle and rapid synthesis of CdO n...

Objective: The objective of this study is to synthesize CdO nanoparticle and nanoflakes both in a single way. Also th...

Effect of Electroplated Gold Film on the Performance of a Piezoresi...

Background/Objective: In the recent times, piezoresistive accelerometers have been extensively explored with the prim...

The primary goal is to improve readability and maintainability through reconfiguration of source code without changin...

Will the Certification System for Information Security Management H...

Background/Objectives: Recognizing the importance of systematic security management in organizations, the government ...

Objective: Our customization of design works is embroidered by a bundle of pre-post structural processing’s ove...

“Big Data” - voluminous and variety of data from different sources, which demands innovative processing and analy...