In far-flung rural and urban areas, one of the major problems typically encountered is the shortage or non-availability of electricity. Installation of electrical lines becomes expensive due to the far distance from the nearby electricity facility. This leads to the utilization of renewable energy such as biogas have been considered as an alternative source. Biogas produced naturally when an organic material such as animal manure, agricultural waste decomposes under anaerobic conditions. Objectives: As a solution, this study aims to develop hybrid power generating systems as a source of electricity from biogas, thermoelectric module and solar panel to supply the needs of the community through renewable energy. Methods: It uses digester, water jar for CO2 removal, PVC pipe used for manure inlet and H2 S removal with ten (10) iron sponges to produce high methane content biogas in order to sustain the co-generation of energy from the thermoelectric module and solar panel. Findings: The data generated in the developed portable hybrid generation system shows that a mixture of pig and cow manure with a mixture ratio of 1:3 is capable in the production of methane content higher than 50% and this was tested by cooking at various conditions. Further, co-generation of electricity using the solar panel and the thermoelectric generator produces a combined electrical power of 5 watt-hours in just 30 minutes, which is capable to charge digital devices and supply a 30 watts light bulb for 2 hrs. Application: This study suggests that energy from biogas can be utilized for cooking and as a source of electricity using the co-generation of energy from the thermoelectric generator and solar panels.

In this work, an urban area land cover is proposed to classify the large resolution image. It aims to extract the fea...

Background/Objectives: A new Double-Band monopole antenna is proposed in this paper. Four improved prototype of the p...

Web 2.0 has impelled crowdsourcing among Internet users. Crowdsourcing has resulted into humongous Wikification of ma...

An Improved Model for Analysis of Diabetic Retinopathy Related Imagery

Currently, Image processing techniques are captivating a noteworthy part in order to get to the bottom of a range of ... 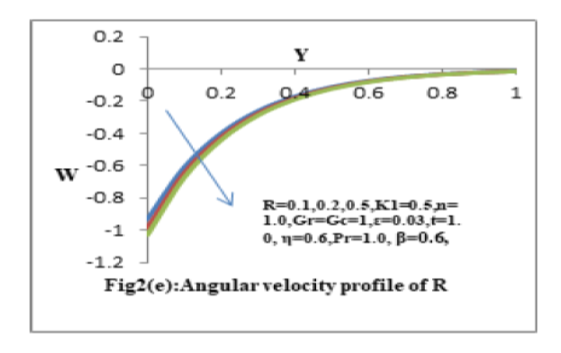 Efficiency analysis of select state universities and colleges in So...

Objectives: This study aims to evaluate the relative efficiency of select state universities and colleges (SUCs) in S...

A Survey on Push based Server Initiated Update Mechanism for Cachin...

Data caching between nodes in a Mobile Ad hoc Network (MANET) has been an important consideration now a day. However ...

Object recognition is the task of finding an object from a given image. A human being can recognize objects that are ...

Challenges Impeding Public Participation for the Development of Urb...