A key argument for modelling knowledge in ideologies is the simple reuse of the facts. However, nearby reliability checking, current ideology engineering tools give only essential functionalities for analyzing ideologies. Since ideologies can be considered as graphs, graph analysis techniques are an apt answer for this necessity. The anti-pattern ideology has been recently proposed as a knowledge base for SPARSE, an intelligent system that can detect the anti-patterns that exist in a software project. However, apart from the excess of anti-patterns that are intrinsically informal and vague, the data used in the anti-pattern ideology itself is many times inexactly defined. We exemplify in this paper the benefits of applying social networks to ontologies and the Semantic Web and discuss which research themes happen on the edge between the two particular fields. Particularly, we confer how different ideas of centrality portray the core content and structure of ontology.
Keywords: Anti-patterns, Bad Code Smell, Sparse.

Objectives: The proposed research work detects road cracks in a given set of images. In addition, it identifies the l...

Background: Access control is the method of granting permissions according to policies. Mobile devices, such as Smart... 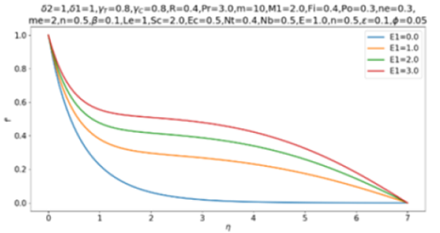 Objectives: This study aims to produce beverage products composed of local ingredients found in the Municipality of C...

A Fuzzy Controller for Compensation of Voltage Sag/ Swell Problems ...

The main aim of this paper is to enhance the power quality problems in-terms of voltage sag and swell. Generally, the...

For processing signals and in control application filters are essential, linear optimums discrete time filters such a...