Objectives: To discuss and introduce the reality of the first tornado in Nepal: its development process, position, shape and size, and power strength. Methods: We analysed data of satellite images from 30 to 31 March 2019, which was downloaded from EOSDIS NASA—a world weather archive system of daily weather and climate observations that is freely available over the Internet. Various true colour images of Terra Modis, with corrected reflectance, were observed to detect the cloud cell thickness by the use of cloud density with brightness temperature images that provide the colour difference both in day and nights, which can be observed very easily. Findings: From the analysis of test image samples, the black–white background of cloud mask system of brightness temperature that clearly distinguished the cyclonic structure of the tornado with its shape, size, and position including its tracks in the atmosphere was found, which was also compared with the image from European satellite systems to conform its real power strength. We found large instability of the atmospheric condition with large heating system of surface temperature and solar radiation with the two systems of air mass (Westerly and S-Easterly) transports combined each other and produced the environment for the formation of more powerful tornado on 31 March 2019 in Nepal. Many atmospheric cyclonic activities in different climatic conditions and their impacts were observed in the past; however, recent cyclone-induced hazards are assumed to be increasing because of regional weather and climate change in south Asian countries. Even a single weather event, first tornado in Nepal on 31 March in the south-eastern part of Nepal, made large-scale damages of people and settlements within a few hours. Application: Many freely available Internet systems for observing extreme event of weather and climatic conditions can be used for daily forecasting system in order to ensure safety from all possible disasters. 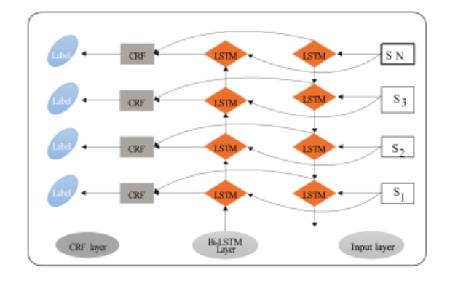 Objective: This work aims to the development of Hadiyya language named entity recognition which is widely used in tex... 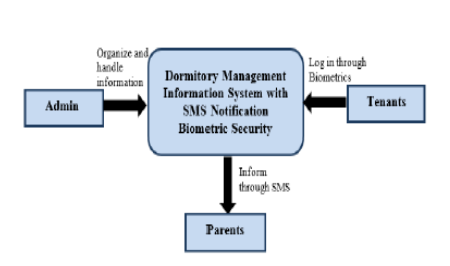 Dormitory Management Information System with SMS Notification and B...

Objectives: The purpose of this study is to develop a computer-based system capable of providing dorm occupants with ...

In recent years numerous research were made to are expecting the weather especially the most temperature of a locatio...

Use of Low Cost Hematite-coated Quartz Adsorbent to Remove Anionic ...

Objectives: To develop new and low cost hematite-coated quartz adsorbent for the removal of anionic dye from wastewat...

Design of Multivariable Systems Controlled by Novelty Based Techniques

This paper proposes to build up a rotary inverted pendulum; its state space model was derived using Euler-Lagrange eq...

Background/Objectives: Our studies were aimed at exploring the use of oak derivative products for treating and correc...