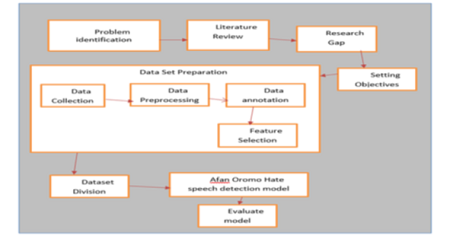 © 2021 Defersha & Tune. This is an open-access article distributed under the terms of the Creative Commons Attribution License, which permits unrestricted use, distribution, and reproduction in any medium, provided the original author and source are credited. Published By Indian Society for Education and Environment (iSee)

The aim of this project is to design a hydro-pneumatic power press using low cost automation. This project mainly emp...

This paper aims to club on the scheme of Fractional-Order Proportional-Integral-Derivative (FOPID) controllers for ti...

Email spam is one of the significant issues of the today's Internet. A steady measure of the spammer attack, which br...

Prediction based Hard Disk Power Conservation Algorithm in Mobile A...

Objectives: The main objectives of this work are to enable mobile nodes predict the switch off states of Hard Disk an...

Motor parameters estimations are needed for many applications. One of these parameters is stator winding resistance. ...

The concept of Energy Storage System (ESS) in Electric Vehicle (EV) is the most important challenging part of EV desi...

Background/Objectives: The Engineering Unit Conversion (EUC) is essential for Process monitoring and control in Chemi...

Implementation of the Integrated System of Risk Management in the B...

Background: The article substantiates the low level of effectiveness of the risk management system in the banks of th...

Objectives: Every year millions of babies born preterm and it is a serious issue in developed countries. Preterm birt...