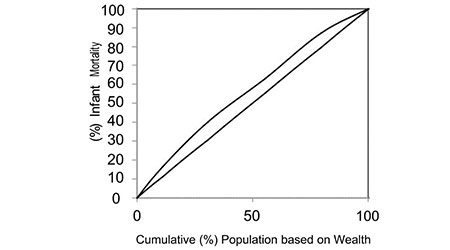 Background/Objectives: Subsistence of health inequalities explains that basic human right is not available to every p...

Effect of In-office Bleaching Application on the Color, Microhardne...

The purpose of this in vitro study was to compare the effect of in-office bleaching application on the color, microha...

An e-Examination for the Future Generation